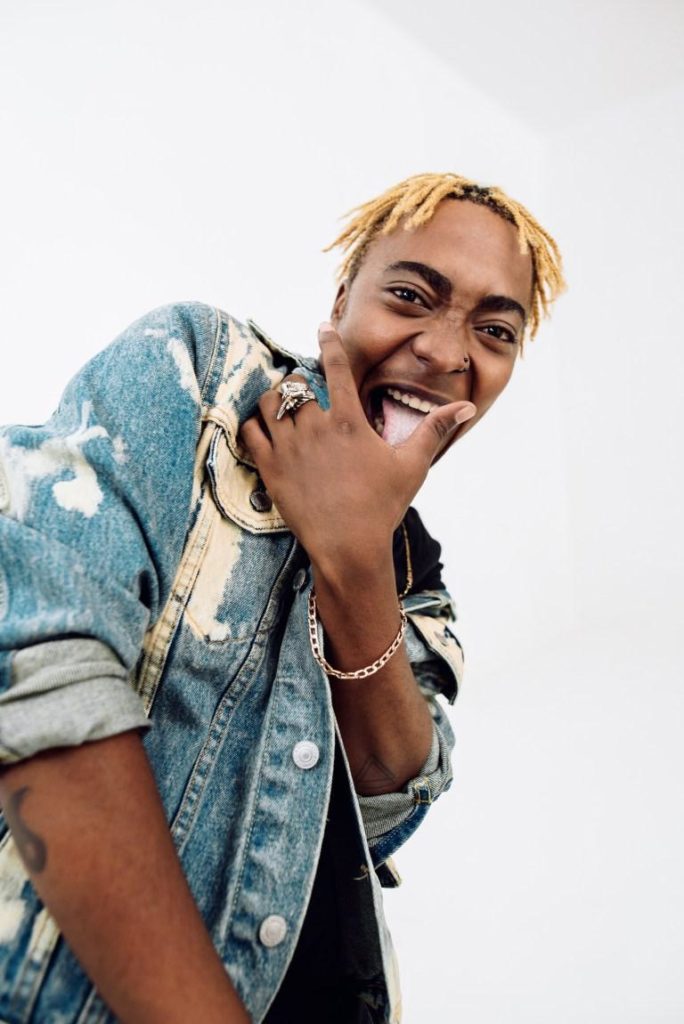 Born Kgotso Makgale in Ratanda, Heidelberg, a small town with a vibrant community that’s reflected in King SweetKid’s Music—He showed creative inclinations from a young age. In 2016, while living in Johannesburg, he released his first mixtape, The Sugar Season , and produced by in-house producer Owza with a number of self-directed videos to accompany the project. but it was the following months, amid meeting of of South Africa’s biggest Rap Star Kwesta who took King Sweetkid from buzzing underground sensation to a noticeable talent by inviting him to perform on his NgudTour , #VoteNomaYini and on of the biggest events in the East Rand the 3Day Birthday Celebration by Kwesta. By 2018, he’d announced a the release of the

The Sugar Season 2 and he earned a spot as one of Hype Magazine’s coveted “Freshmen of the Year”.
He is a self-proclaimed loner who by sheer determination carved out a career in a competitive landscape, bypassing some of the very peers who discounted him on his way there.