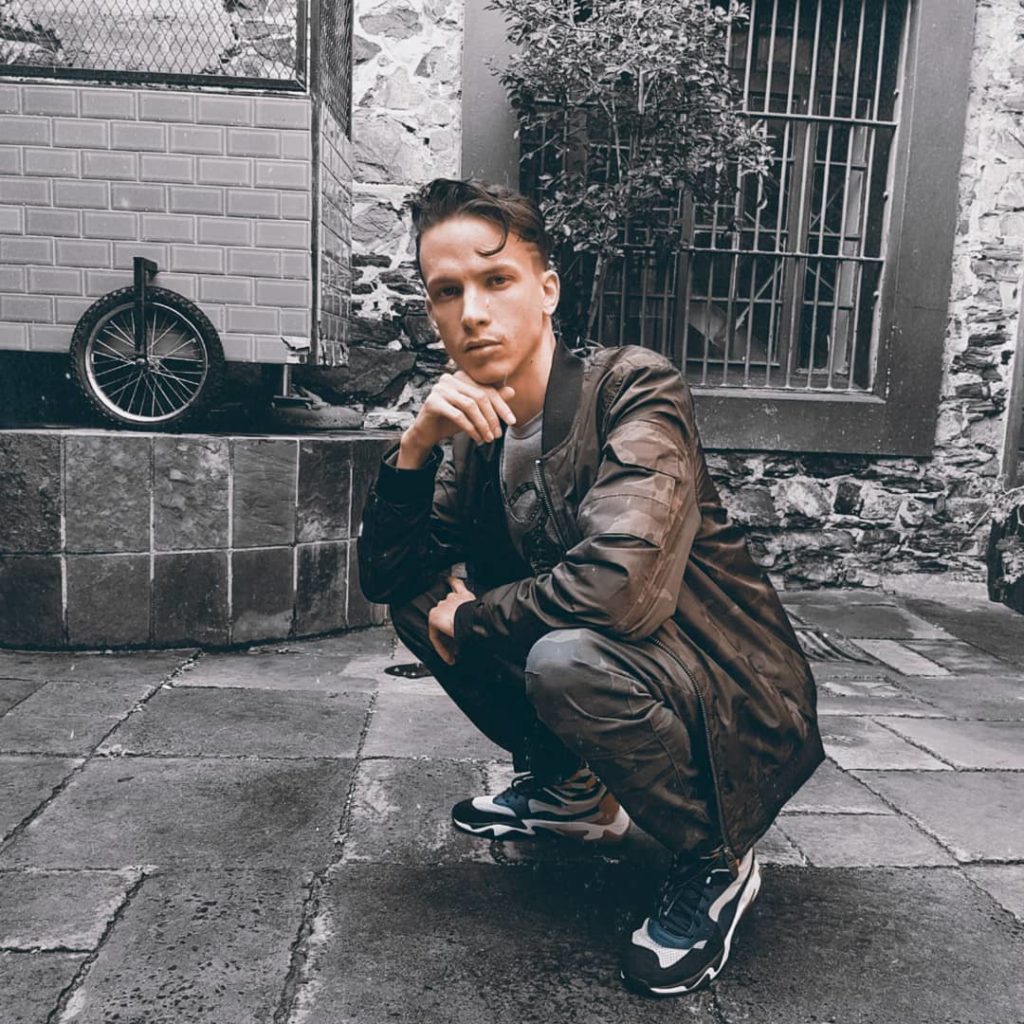 Kyle Henry Hoskins better known as KDaVine, is a South African singer, song writer, rapper, record producer and multi-genre artist. Born and raised in the city of Pietermaritzburg, Kwazulu-Natal and now based in Johannesburg, Gauteng.

In 2009 after completing High School. He started focusing on his passion in song writing and natural ability to create cadences and melodies. While studying within the I.T realm of his career.

Upon Releasing his first mixtape “Oxygen” in 2013, in which managed to reach over 15000 downloads in its first week.

KDaVine was also selected as one of the Winners for the “Lift as You Rise” competition hosted by Redbull Music South Africa in collaboration with Tall Racks Records founded by Nasty C.