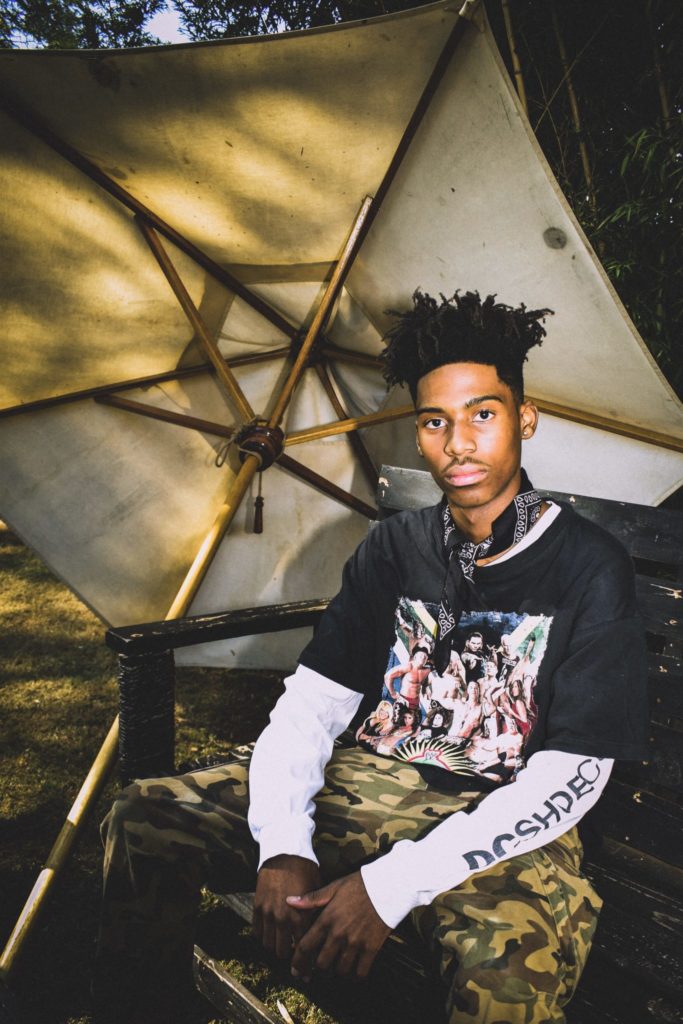 KC The Plug is an 18 year old Pretoria based musician. Part of the ‘New Wave’ scene, KC The Plug comes into the Everything SA Hip Hop’s list of “Underground Artists to look out for in 2019” with a very consistent and unique sound. He sort of mixes singing and rapping and delivers it all very well on hard hitting trap sounds that build up and have a beautiful drop. With only a few songs out and completely stealing the show on features, KC The Plug has built a following that can grow and expand further with the release of a dope project in 2019 titled “Bubblegum Trapstar”. KC has songs out and has collaborated with the likes of Lynchparty and The Big Hash. KC has had his music played on mainstream radio stations such as 5 FM and YFM. KC was featured on the Freshman List” MTV campaign which then lead his first appearance on national Television whereas MTV conducted and broadcasted an interview and Music video/Performance video.