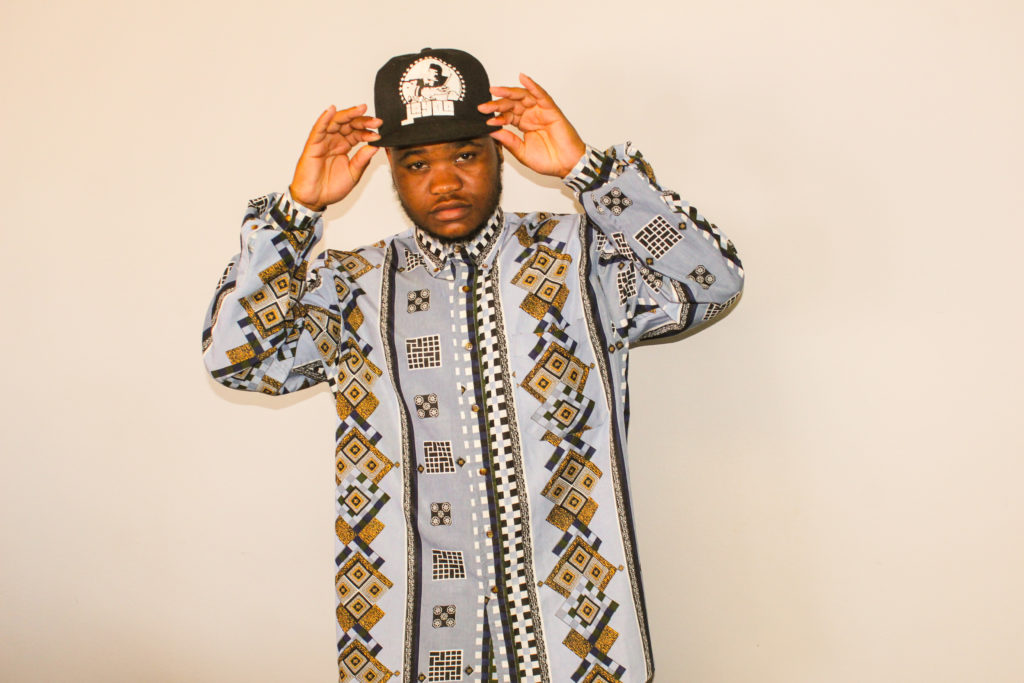 I was born in Limpopo (Polokwane)but I’m currently based in Gauteng(East Rand)I started rapping in 2010, but only got to release my singles around 2013. I am part of a Hip Hop crew known as Suicidegang. I’m also a writer,poet, photographer, graphic designer, etc I does pretty much everything that has to do with art, but rapping being on the forefront. My recent single is titled “Got My Niggas” featuring my gangmate Casman who does the chorus and also took the first verse. The single been doing well on SoundCloud and it managed to get me some few supporters. I will also be releasing my debut project on the 26th of July titled “Speak Life, and Spread Love”.