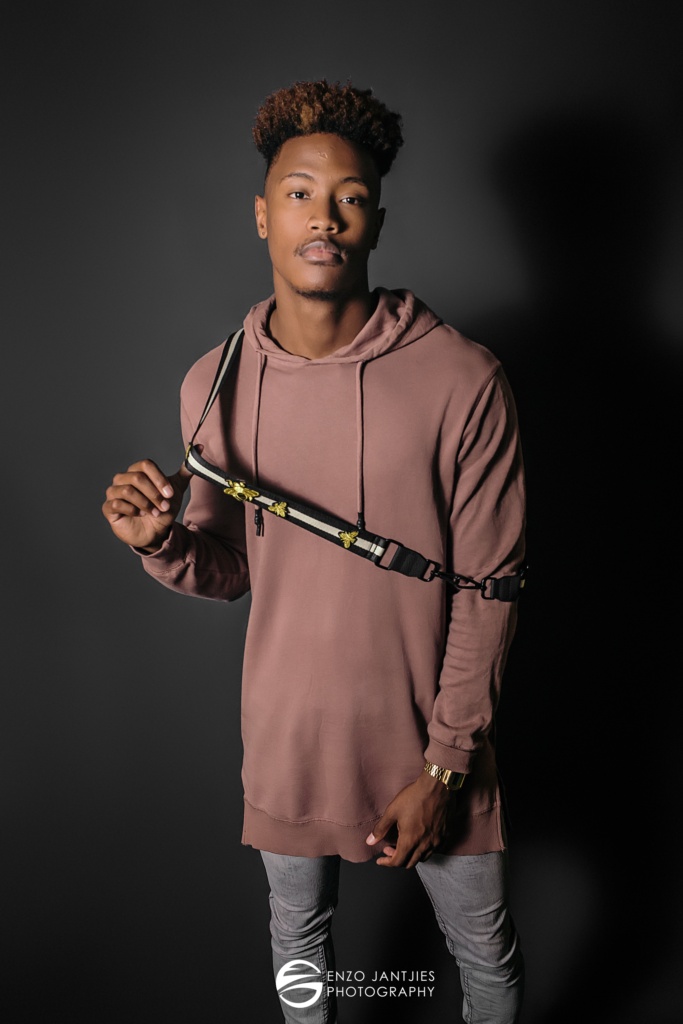 Jaleel is an R&B ARTIST and PRODUCER.
Born and raised in WINDHOEK, NAMIBIA. Jaleel started making music when he
was 9 years of age in 2005. He writes, records and produces his own music. One
of Jaleel’s biggest musical influences was CHRIS BROWN’S self titled album.
Jaleel uses HIS VOICE as an instrument that EXPRESSES all his EMOTIONS and
for him and outlet like no other. Jaleel’s FATHER also played a big roll by exposing
him to various genres of music, helping Jaleel find himself sonically.
In 2017 Jaleel won the award for Best Newcomer at the NAMAs (Namibian Annual Music Awards)
Jaleel released his debut album ” Moments ” on February 14 2018 and it is currently Nominated for two awards at the 2019 NAMAs (Namibian Annual Music Awards)