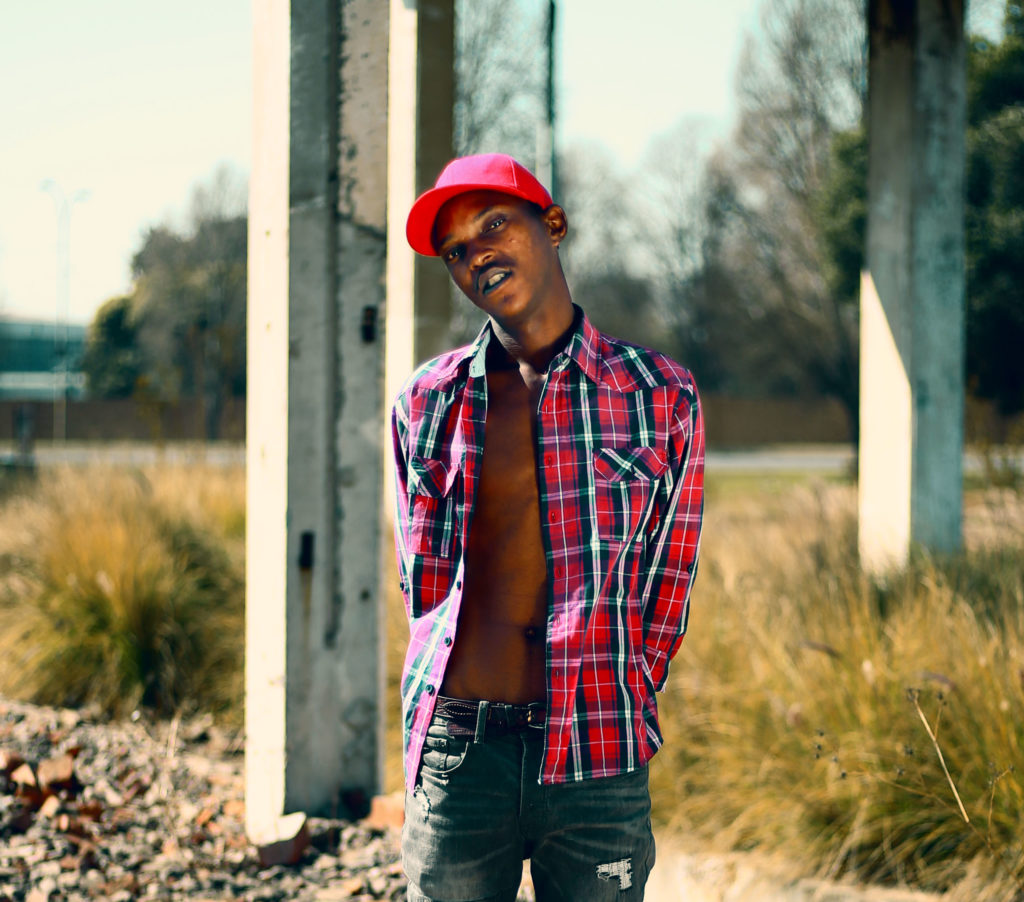 Jabulani Dlamini. known to his fans as Jabu Ndlaviini, was born and bred in
Thokoza Greenfields, growing up in a family that loved Reggae music and had a large
collection of records. The likes of Bob Marley, Culture and many inspired him
to start writing his own songs.

On the 3rd March 2010 Jabu Ndlaviini was signed by Fan Club Entertainment
which has managed and acted as his publisher. He worked with a hip hop crew called
“The Show” He and Excalibur (Sipho Jam jam) released an EP titled “The show”
The Show EP was launched on the 29th October 2010 With other performances
from the likes of:

* On the 29th of October 2010, he performed at Paparazzi lounge
in Katlehong at his EP launch party to an audience of about
1 200 people.

* Did a live interview on 97.2 Kasie FM (local radio station
in Kathorus) with Dj Phly Genaro

* Did a prerecorded interview and performance for Shizniz
(a hip hop television on E-tv).

Self-titled single,The Show, play-listed on Y-FM and Kasi FM
“ 2017 his music video(Pudding) won the Kasi vibes competition powered by Stambo.
” 2018 august he took part in a Russian bear competition hosted by Raplyf Records
and made it to the top 12.

2017 June Jabulani Dlamini signed a publishing contract with y-fm
him and his new crew “The party pack SA” and released a single titled “Mkhelele”
currently sitting on 16120 k downloads, along with an EP titled The party pack EP.
“Working with Party Pack and Yfm has been a blessing in-
disguise” say’s Jabu ndlaviini.

Ndlaviini has been living in the DNA of the game since its abstract inception,
the master mind of one of the most prominent Hip-Hop movement in the East
Rand famously known as IRANDI.

Currently Jabu Ndlaviini is working on his solo EP (Iy’nkondlo) of 5 songs, the release
date is yet to be confirmed.