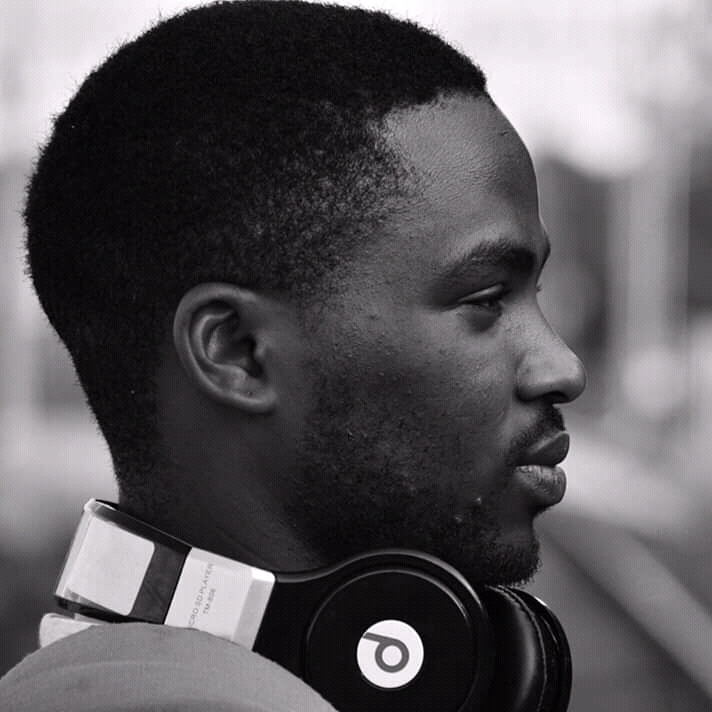 Influential Street Gang_SA is a Rap music group from the Eastern Cape that was formed in 2010, It consists of Producers, Rappers and a Hip Hop DJ. ISG was formed by two cousins who grew up in a Hip Hop/Rap environment (Cape Town) in the early 2000s. We are mostly influenced by the likes of Black Thought, Dr. Dre, Kendrick Lamar, J Cole, 2pac e.t.c. Hence our style is unique and Differs, In a industry where a lot of artists sounds the same.