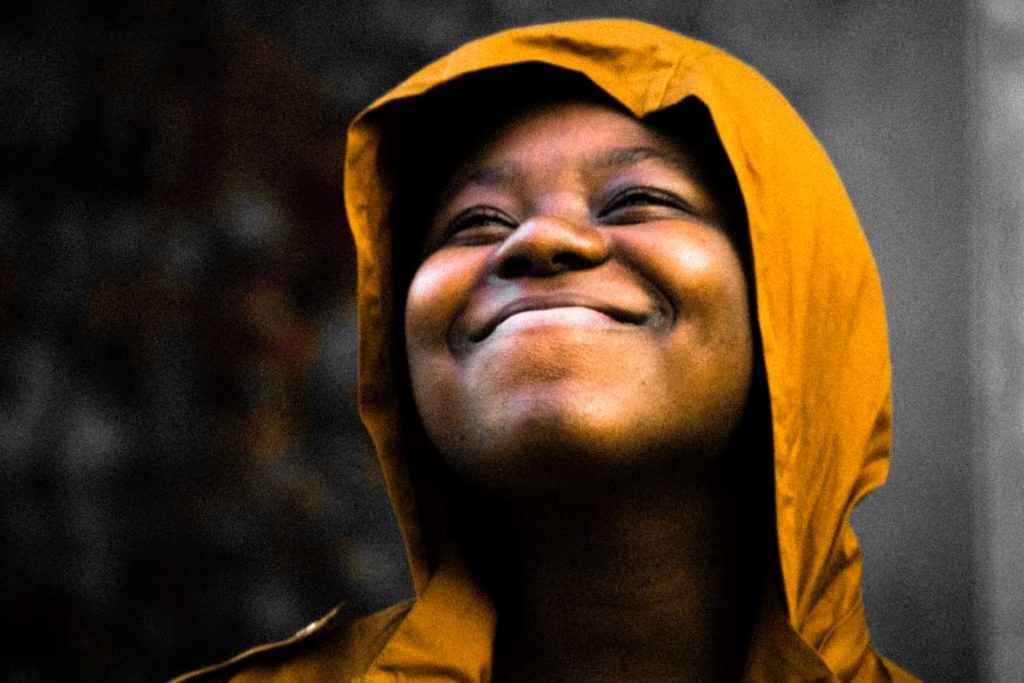 Indigo Stella is an 18 year old upcoming, Johannesburg based rapper, singer and producer. She created her brand at the age of fourteen after the release of her first single entitled “Flexin’”. This resonated with her peers and moved her to release two other singles entitled “Trends” and “Hate Then”), which led to her first mixtape, Temporary Mess in the same year.
Indigo Stella drew her inspiration for making music from listening to a lot of Hip Hop, RnB and Pop music growing up. Artists such as Eminem, Lil Wayne, Jeremih, Tory Lanez, Drake, Swae Lee and Dej Loaf inspired her to start recording and have all played a part in shaping her sound as an artist. Indigo Stella also finds inspiration in the conversations and interactions she has with her fans; she is encouraged to continue making music to inspire every person that listens to her music and seeks to make music to “heal the soul” and make people feel motivated and happy to go on with life.
Indigo Stella has built an internet fan base consisting of over 15 700 people around the world. She has released three mixtapes and seven singles as an independent artist. She now looks forward to releasing her first single, “Boss Up” with her new record label Mi- Stro Records.