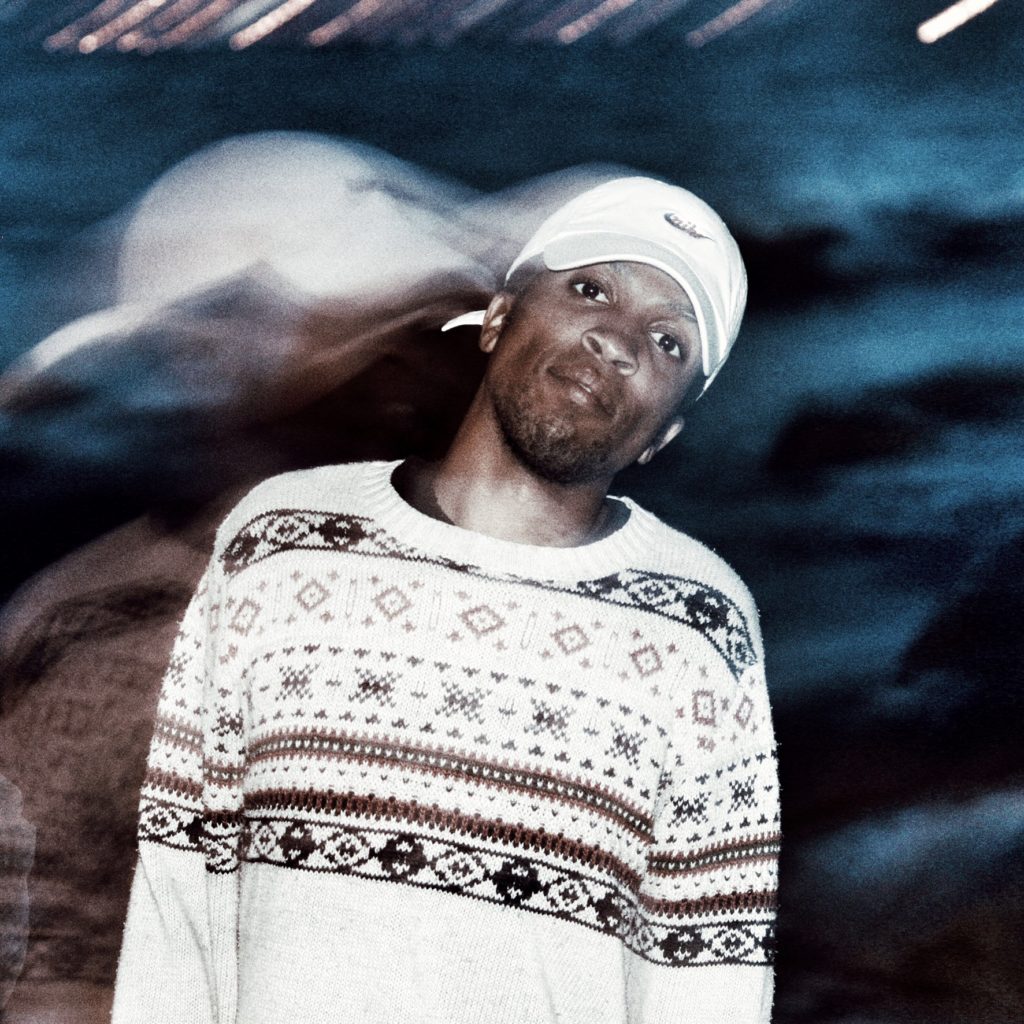 Hi. My name is Henry-Peter Tiger. I’m known as HXNRY or HX.

I’ve been making music for 7 years now. I’ve also performed at quite a few shows, including the 2017 IPotsoyi Festival.

I released and EP called “drunk words, SOBER THOUGHTS” early January and released a video for my song called Run It Up (Freestyle). The video is a live performance at an event called the Night Show where I won a competition in order to be the only act that performed at the event that night.

I also released my first single for 2019 called Wrong Call and shot a video for it that’s been received well by the public.

Thank you for this amazing opportunity.