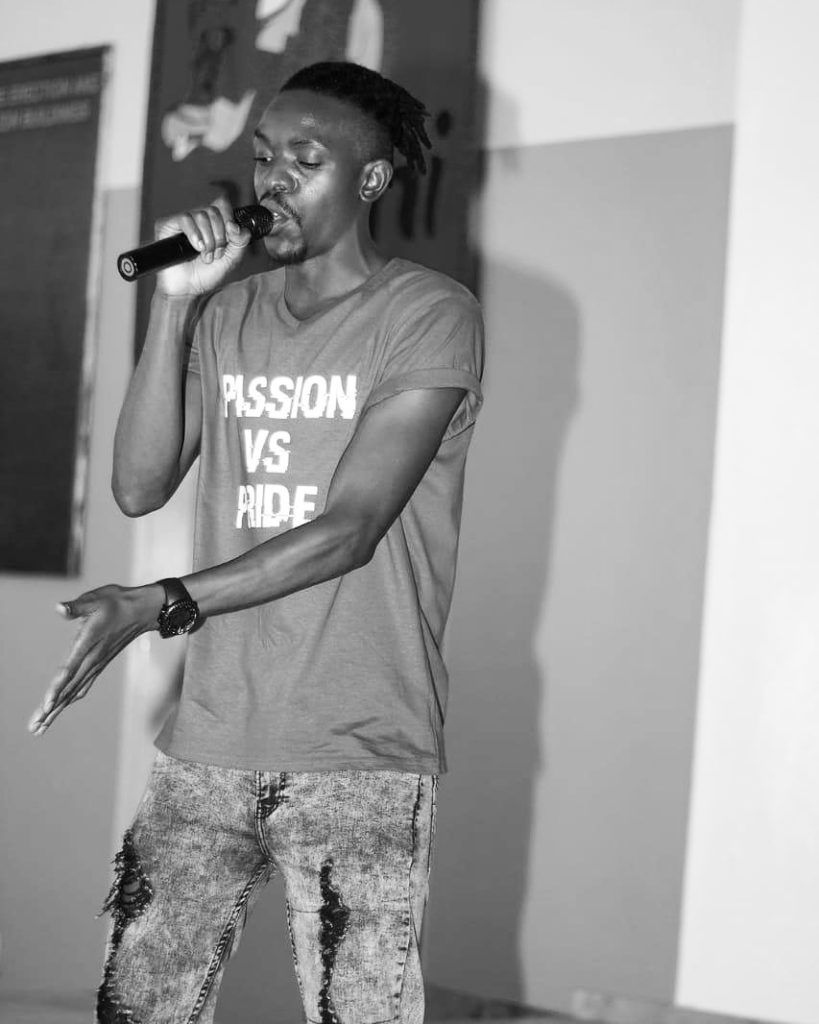 Honest Diebolic Khumalo was Born in 1993 and currently resides in Johannesburg, Diepsloot. He is a Poet, Writer, Musician & Graphic Designer. Honest began his musical career in March 2015 when he joined Diepsociety.

He dropped his first single under the Diepsociety Entertainment Records Label “Someone” which features Obi Praise, “Only The Best” ft Tshiamo which was followed by a Solo Single “Bar Heist”. Afterwards He was featured In “DiepTown” & “Clone” by Obi Praise and multiple projects by Diepsociety which include Ses’Fikile, No Love etc…