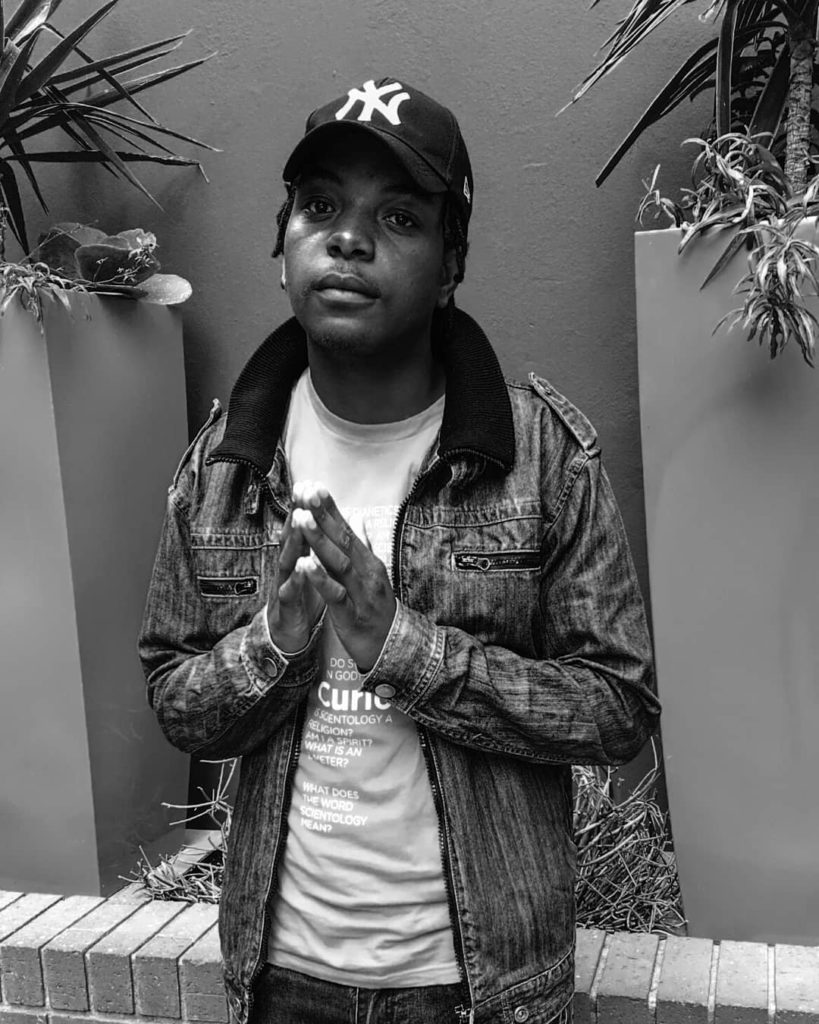 Gb Timeless real name Blessing Mutauto ,A Jamaican Dancehall Artist.Born and bred in the Capital City of Zimbabwe .His musical journey began when he fell in love with Vybz Kartel’s Music.. At the age of 13 Gb Timeless had already started writing his own music Zimdancehall but he had never performed in front of a live audience.. He released couple of zimdancehall songs.. growing listening to Vybz Kartel inspired him to start chanting in patwa lots of people started calling him Gaza . He then added the Gazah Blaster on his name as a tribute to Living Legend Vybz Kartel he released tonight as his fisrt international dancehall song in 2015 when he moved to South Africa Johannesburg then his fan base started growing but not yet published 2016,2017,2018 the artist has always been pushing and growing as an Artist he performed at Soweto Music Festival and a couple events after he is looking forward to performing in big crowds and growing his fan base Country Wide and International