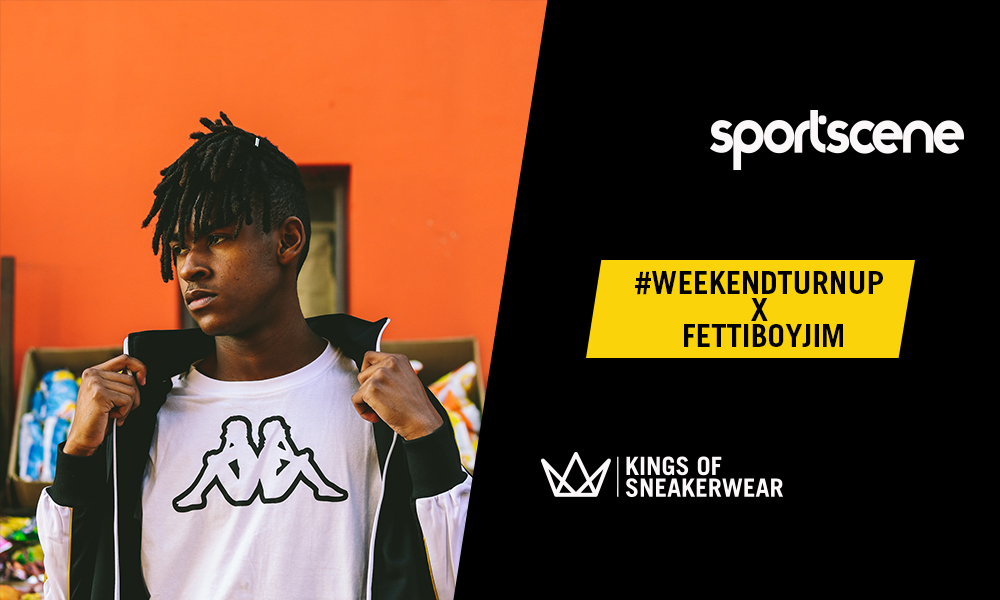 We came across Johannesburg born and based, FETTI’s new drop and we were definitely not going to sleep on him. FETTI’s new single, “Rookie Mistakes *_*?” talks about people living a “fugazi” life. He takes on a very important topic in life, where lots of people buy knock-off clothes and how it those “rookie” decisions affect your life and your relationships with the people around you negatively. 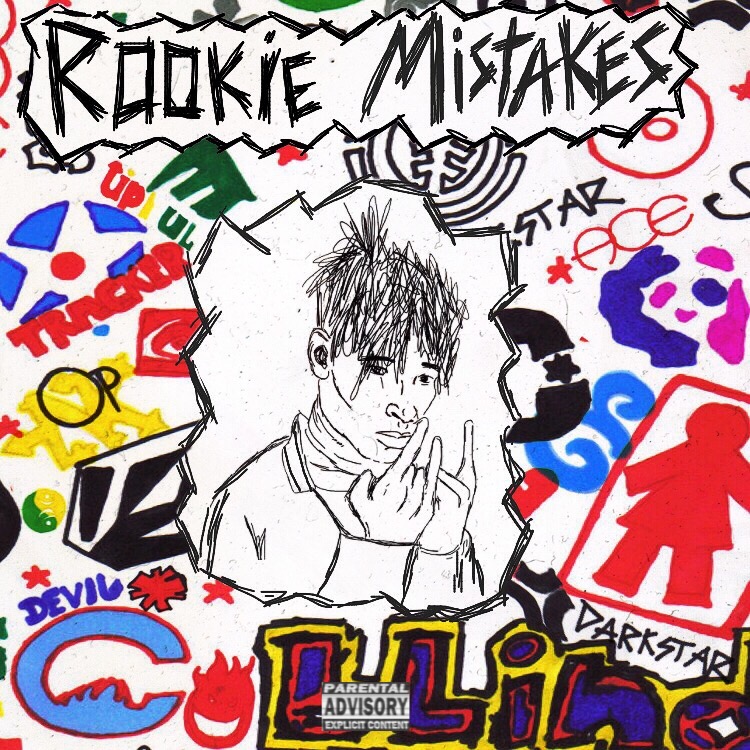 With some of his music going well beyond 50K listens on SoundCloud, he’s definitely got a lot of people listening and paying attention to what he does. The Treehouse Worldwide member also has a clothing brand, AWKN, to his belt – slowly growing into a future music and style icon. His taste in music is quite different and his style is impeccable – he’s definitely one of the freshest in the country! We linked with traplord FETTI to find out a bit more about him and what he’s up to.

A: Who is FETTI, musically and personally?

F: Musically, FETTI is the hottest gita in the game right now & it’s been a long time coming. If you don’t believe that, then start believing – before you realize it’s too late. Only the people that know me or my fans can answer this question – but I’m pretty much passive yet aggressive, you can catch me smiling, you can catch me mean mugging. I’m a “I don’t care what you think” type of individual, nobody can really tell who I am or make me out to be like the rest and that’s my power and that’s why people like me. I do me the best way I know how.

A: Who inspires such fresh swag? Your IG is just too clean!

F: I don’t take inspiration from anyone but my friends, really. Before the music, it was all about the fashion. Fashion is the reason why I started making music to be honest. I think my friends’ swag is very unique, so I incorporate that uniqueness with my own style & influence, so it puts my swag on whole new level of unique & outlandishness.

A: Who inspires your music? Do you see yourself at that level?

F: I can say my friends that I started making music with influence 50% of my music they were the co-creators of this whole new world music world I’m living in right now. But my biggest music influence has to be Lil Wayne, Kanye, Kid cudi & Nirvana – I definitely see myself at their level one day working hard will definitely get me there for sure. I trust myself to get there 1000000%

A: What do you see as the most difficult thing about being a musician?

F: I can say the most difficult thing about my own personal musical journey is staying humble, not letting my fans or supporters fool me into thinking I’m better than the average person & not letting my ego get the best of me. So, I keep really good people around me that will always remind me what’s important. I really struggle with my emotions too – I go through too many far more than the average person this career path is really an emotional rollercoaster.

A: You got good numbers on your SoundCloud, what’s your secret?

F: It’s simple, work hard believe in yourself & make sure whatever you put out is hard. No body gon’ listen to bad music.

A: Who do you look at working with in the near future?

F: I can’t say for sure, but I wish to come across & work with a lot of good vocalists & lyricists that will compliment my perplexed future trap sound, but I do wish to work with a lot big dj’s like Black Coffee.

A: What’s your take on people calling your music “sadboy” music?

F: If I were a fan I would call it sadboy music, too. I mean It’s far better than calling it ” trash ” mainly because it’s far from that. My music comes from a real place, real life situations and events I’ve been through. And no one can take that away from me.

A: What do you think is the gap between CPT and JHB hip hop?

F: I think CPT has a whole different kind of market & they aren’t open minded enough to listen to new kinds of musical genres or artists. This makes them come across as people that aren’t into finding new sounds or new figures in the up & coming wave & that’s why they will always be behind JHB musically.

A: In terms of bags – are you for the bag or just about the music?

That’s my take on it haha

A: The game is going independent now. What’s your take on that?

F: I think it’s such a beautiful thing. I am an independent artist and I see myself going independent for the longest time. Record labels kinda mess with your vision & your money and I’m not about that. Being independent allows to have so little yet so much – it’s all in your hands, really.

A: Wake up and dress up. What do you pull out of your wardrobe when you wake up on a good day?

F: On a good day? Oh man, I wake up early in the morning and throw on my AWKN hoodie & some pants, shoes & I’m ready to go.

With the influx of new talent in the country, it’s exciting to see young gitas like FETTI doing what they do best. These are game changers that are moving major numbers independently. Their hard work and trust in their talent is exciting to see. Word on the street is that FETTI has a music video on the way. Look out for it, but for now, you can find his music on SoundCloud.

Listen to the rest of FETTI’s music below: 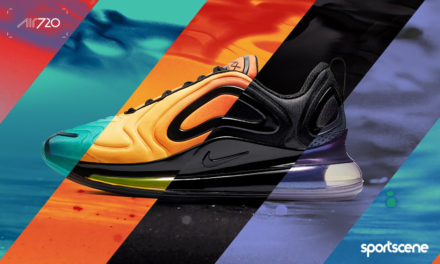 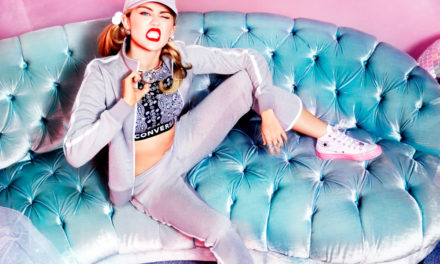 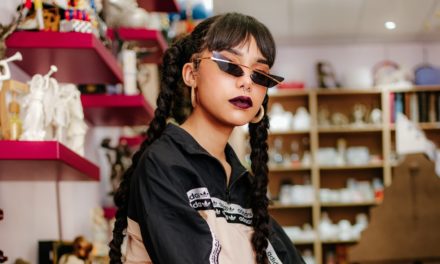 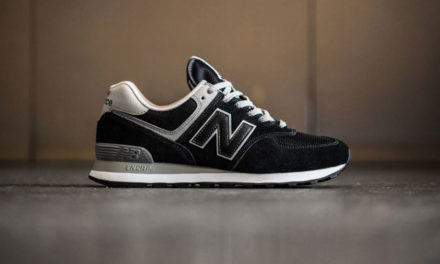 A Closer Look at the New Balance 574 ‘Evergreen’ Pack