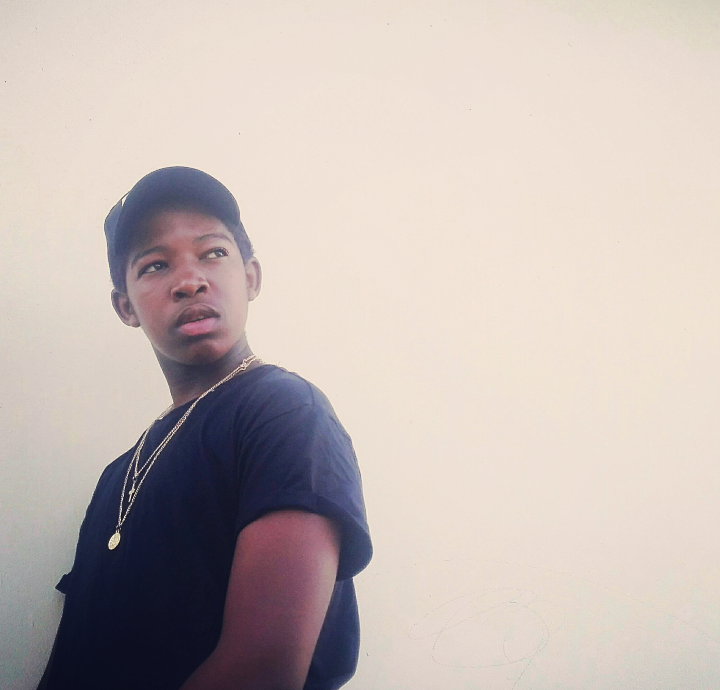 I am an 18 year old rapper from Benoni Crystal Park Gauteng /Jo’Burg .But currently I’m living in durban as I’m studying at the University of KZN(UKZN).Started rapping  in primary school but started making music on the year of 2016 .I first released two hit singles which are 1.Flex&Relax and 2.Goosebumps.I later released a mixtape which reached over 1000 downloads on datafilehost and over 1000 streams on AudioMack.I submitted two of my hit singles from the mixtape which have been fortunate enough to play on some radio stations .On one  radio station I was fortunate enough to be the most played Upcoming artist as my songs were played or rotated from October of last year to May of this year .
This year I have an upcoming Mixtape and an EP both dropping before the year ends .The Upcoming Mixtape and EP will be available for buying and streaming on all digital stores (itunes Googleplaystore spotify deezer  tidal  E.T.C)