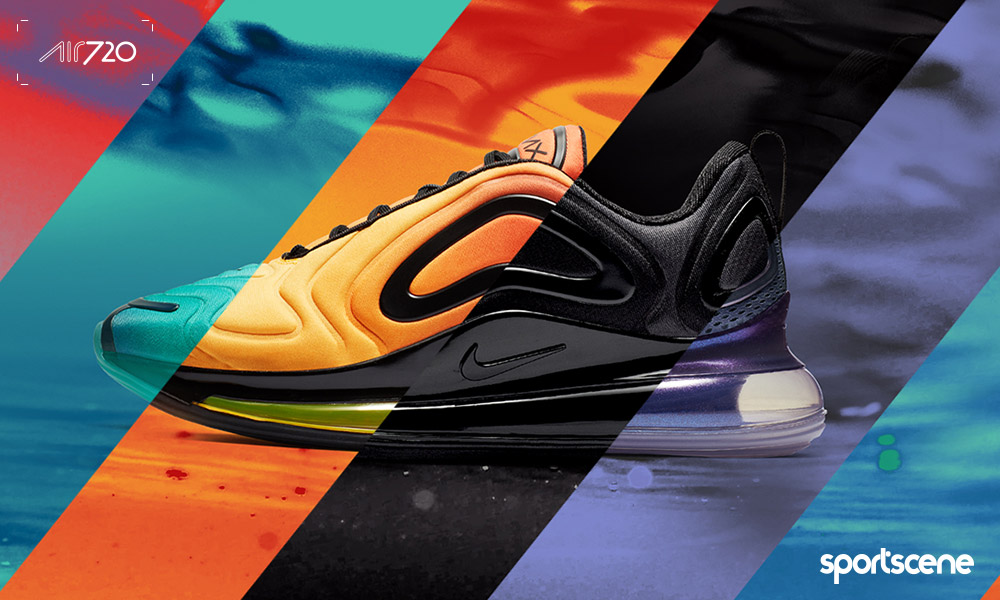 Air Max Day comes once a year and for us, it’s the time where everyone gets to wear their favourite pair of Air Max sneakers. To pay homage to this iconic day, we’ve curated some of the coolest content we could find online to school you on Air Max Day.

Nike’s in with fresh Air – just in time for Air Max Day on 26 March 2019! The recently unveiled Air Max 720 came in with a line-up of popping colourways named after their source of inspiration from the natural elements: “Total Eclipse,” “Sea Forest”, “Pink Sea” “Sunrise”, “Sunset” and “Northern Lights”. The latest to join the Air Max 720 family is the “Throwback Future” colourway – part of a celebratory pack by Nike, featuring an expressive iridescent colourway – just in time for you to #WearYourAir on Air Max Day on Tuesday, 26 March.

“The Nike Air Max 720 unit is the tallest Air bag in history. It’s also the latest achievement of Nike’s Air Manufacturing Innovation team. The resulting shoe, however, is testament to how that group works collaboratively with other facets of Nike design. From colour to materials, there’s beauty in a synergistic approach. “For example, colour needs to strike a balance between amplifying the tech and making its own statement,” says Courtney Dailey, Nike VP of Color Design.” – News.Nike.com 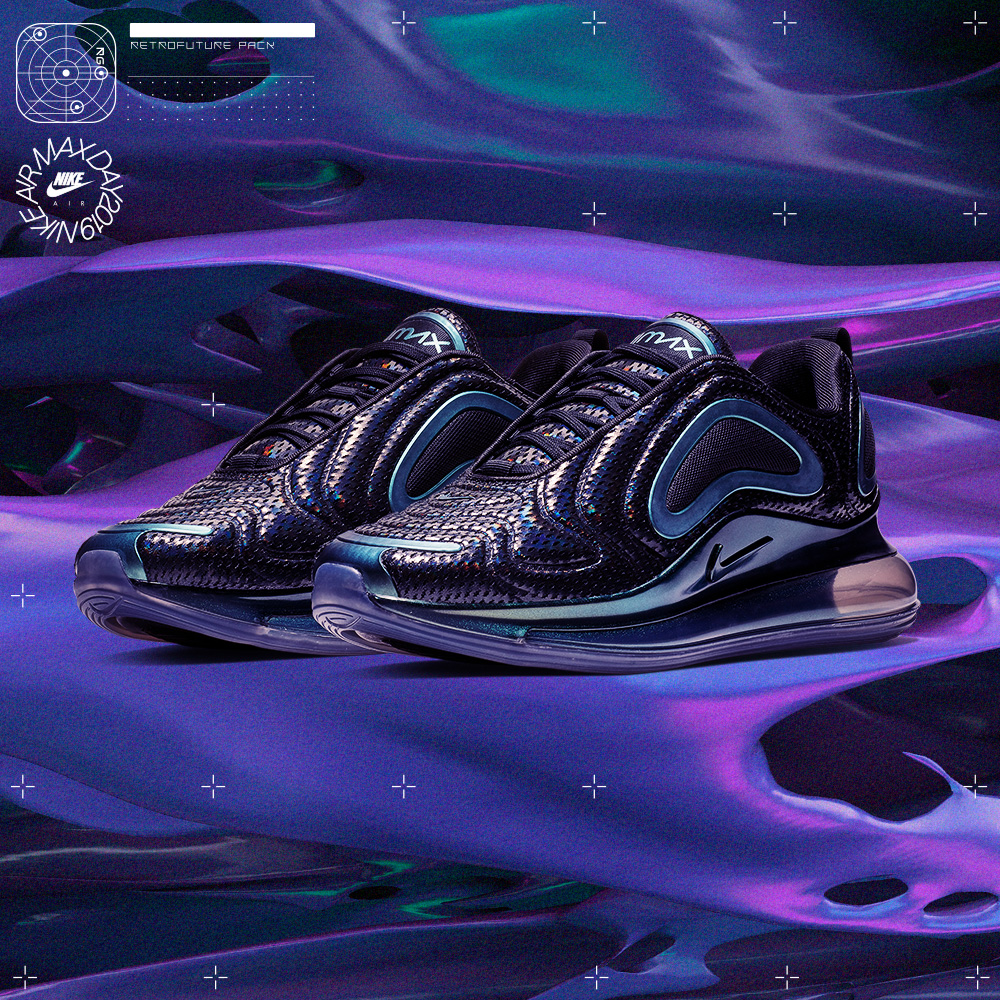 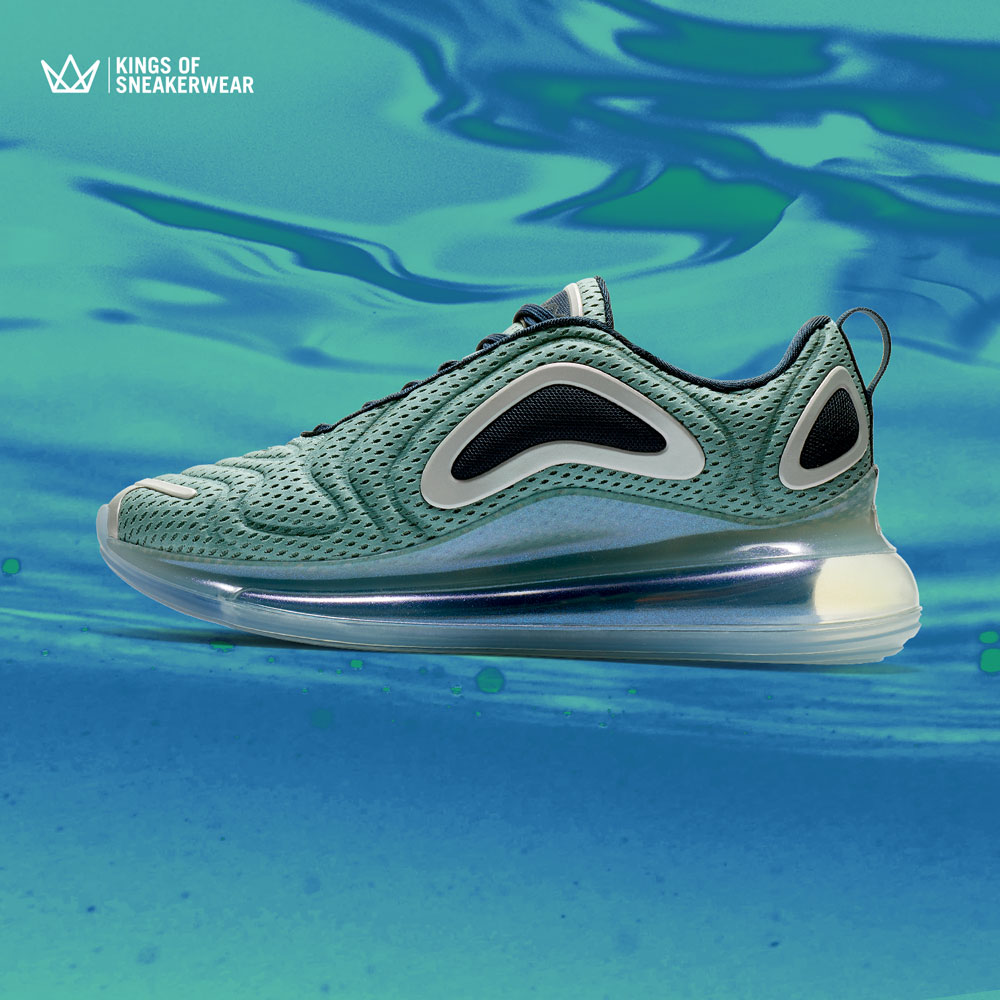 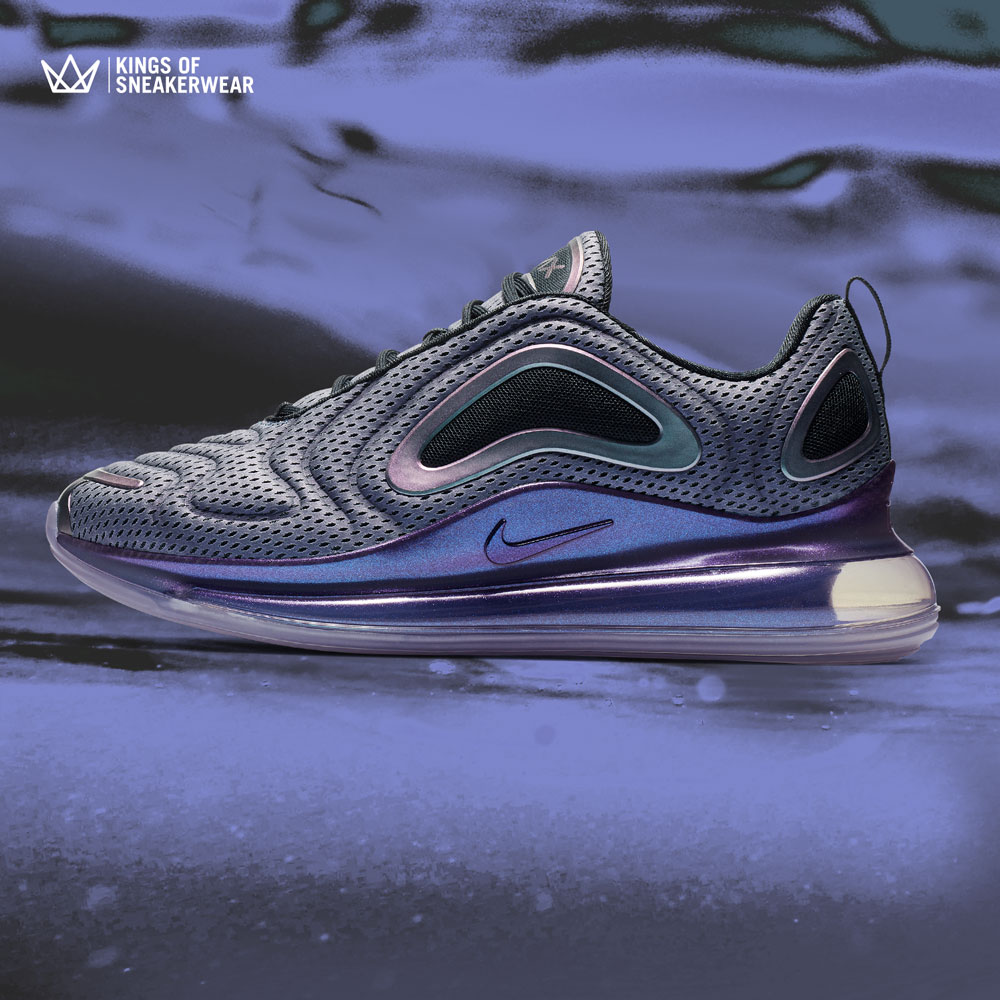 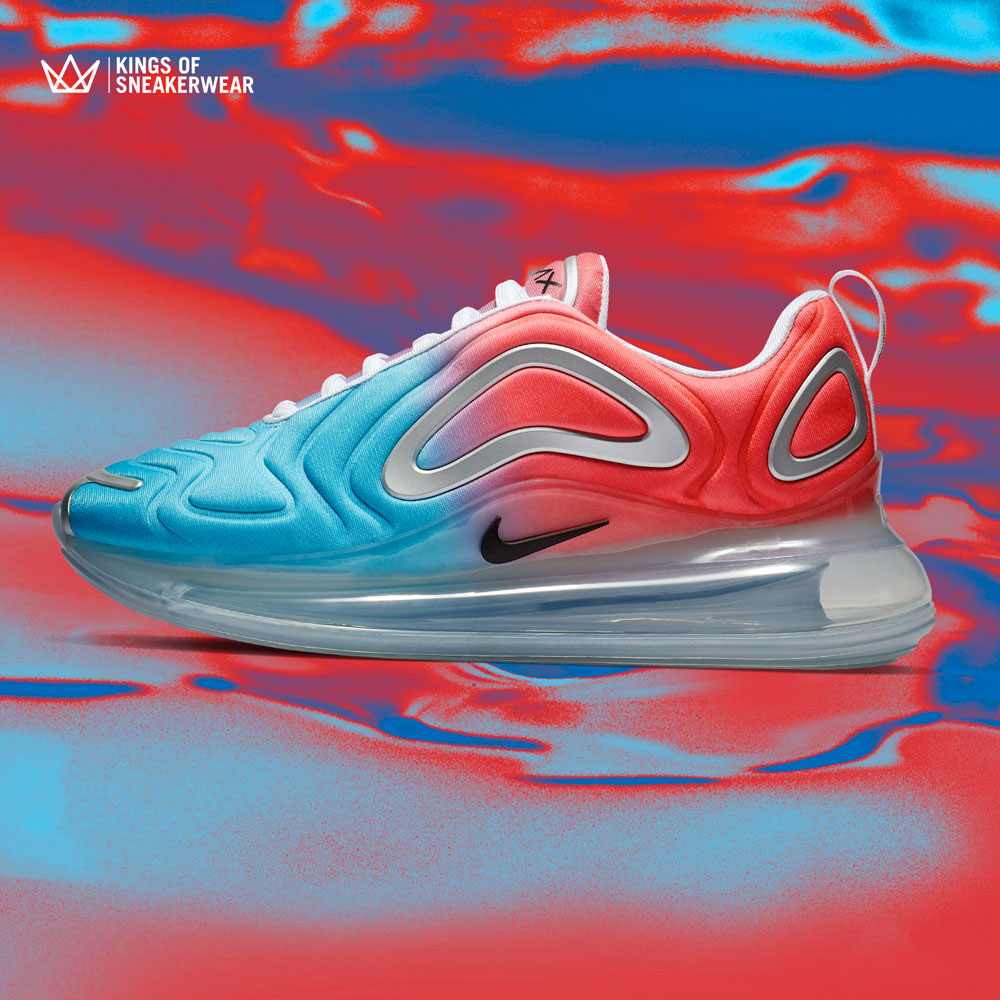 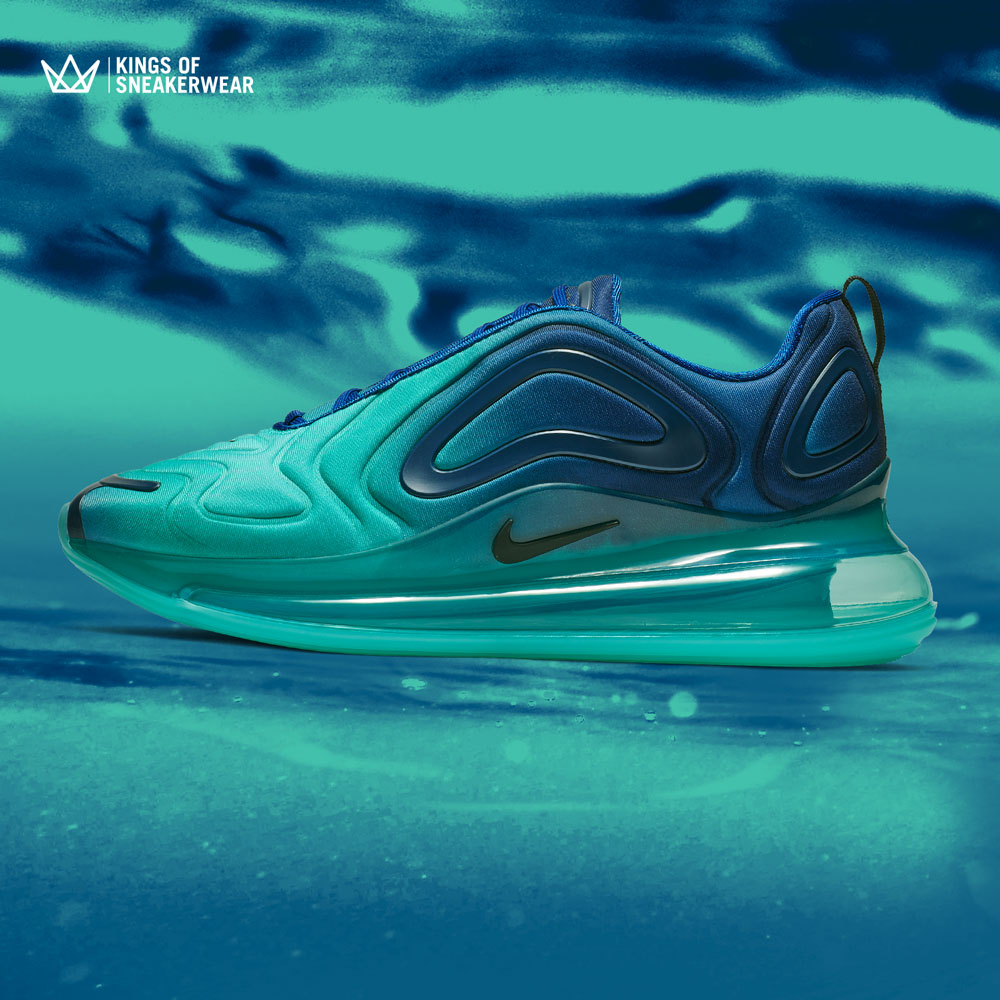 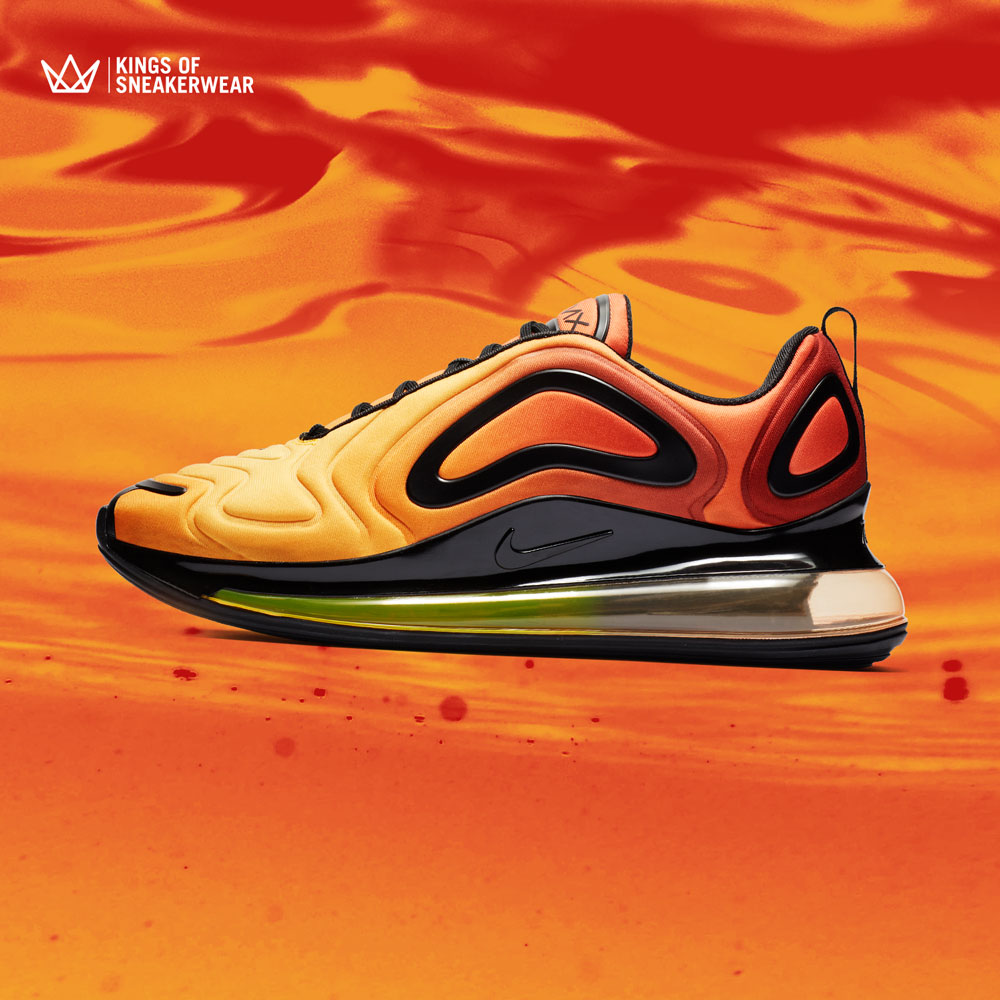 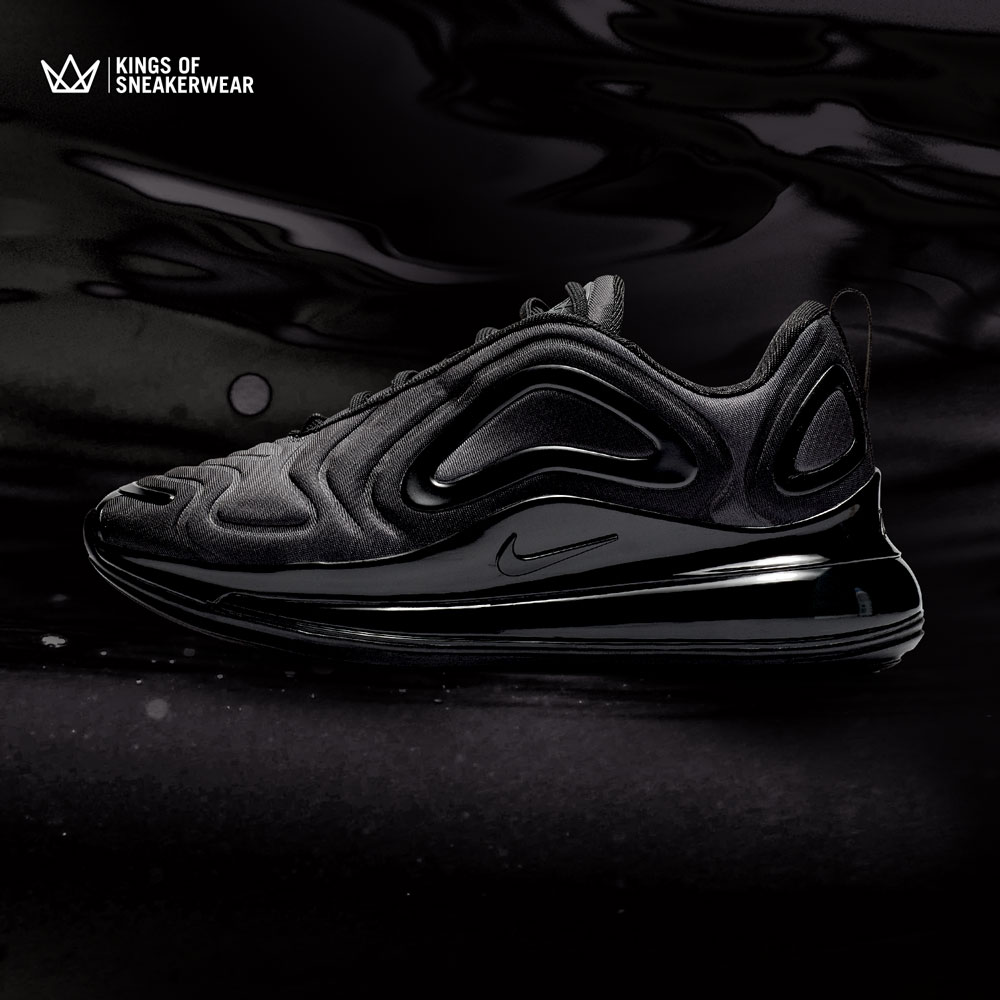 On 26 March 2014, Nike created Air Max Day in celebration of the release of the OG Air Max 1 in 1987. Air Max Day subsequently became a globally celebrated annual Nike holiday associated with a string of highly anticipated OG Air Max releases. The most exciting releases we’ve seen to date, include the atmos x Nike Air Max 1 “Elephant” which dropped in 2017 after it won the Nike ‘Vote Back’ – a feature where the public gets to vote their favourite Air Max 1 ‘back to life’, so to speak. The ‘Vote Back’, is a Nike site providing a list of roughly 29 OG icons from which the public can choose to have their favourite Air Max re-issued. Read more on Highsnobiety. 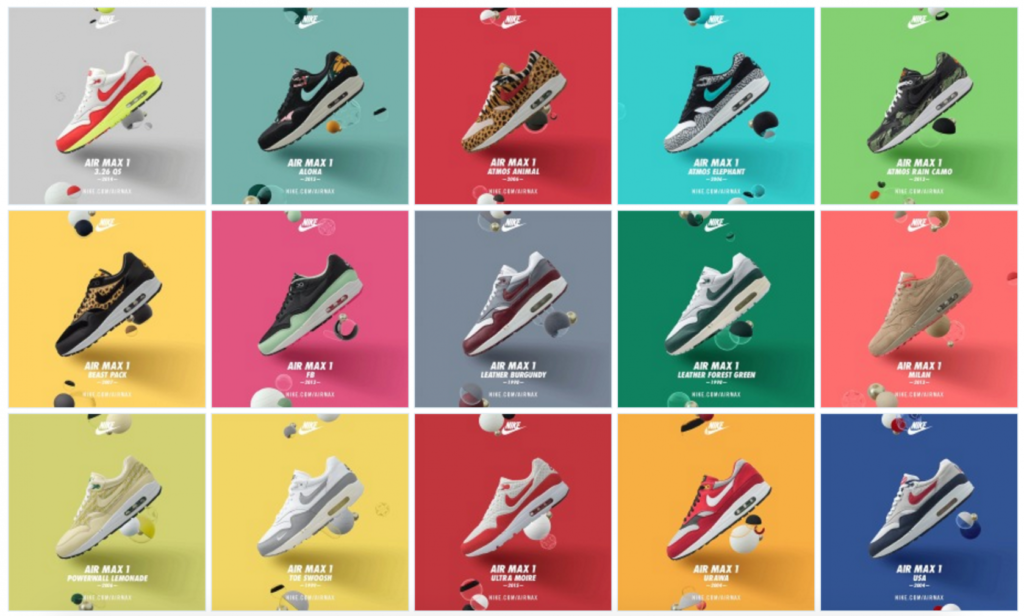 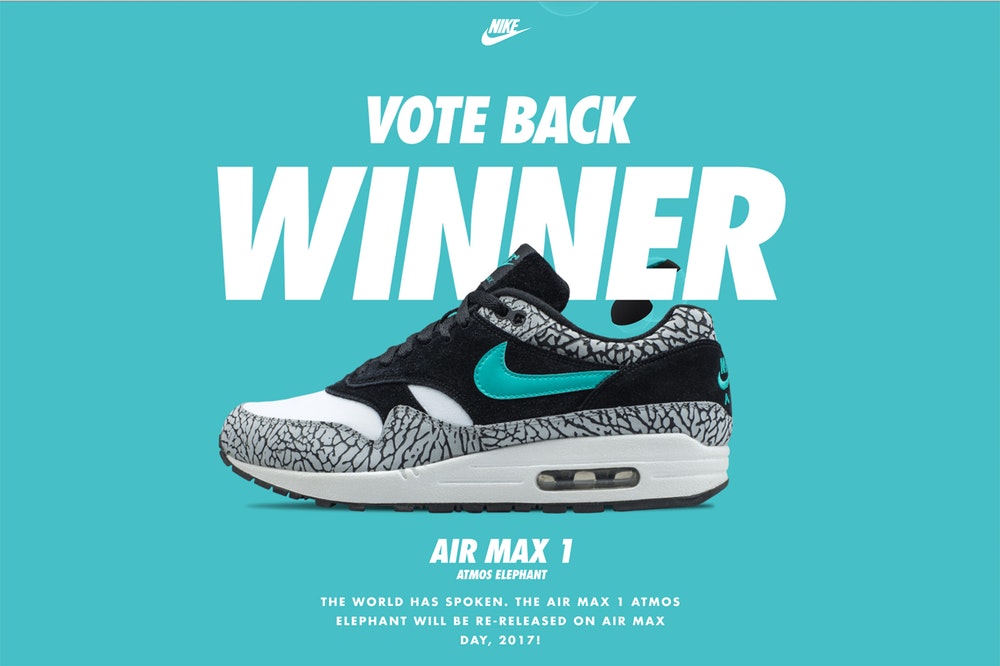 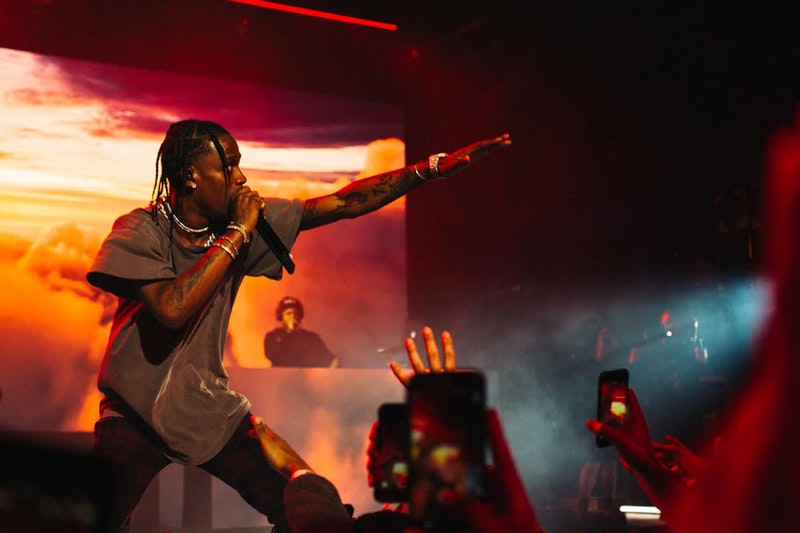 The revolutionary Air Max 1 has had a massive effect on street culture and naturally, Air Max Day has inspired multiple playlists and performances by some of the world’s greatest artists. For the month of March in 2017, Nike partnered with YFM to take over the airwaves with a sneaker-themed Radio Show, titled ‘Rebels on Air’. In Jozi, Newtown joined in on global celebrations of Air Max Day 2017 with local music ‘RevolutionAirs’ Khuli Chana, Sho Madjozi and Frank Casino. 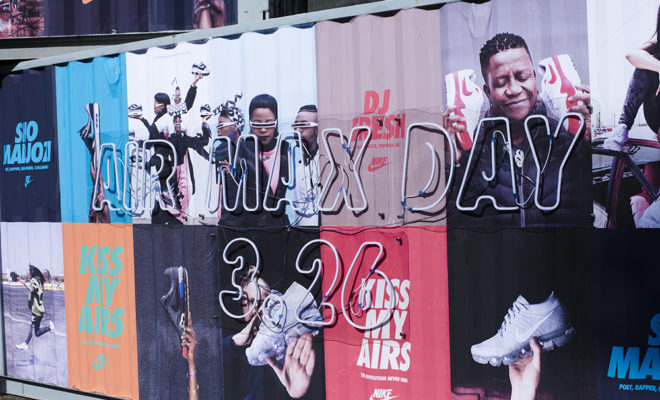 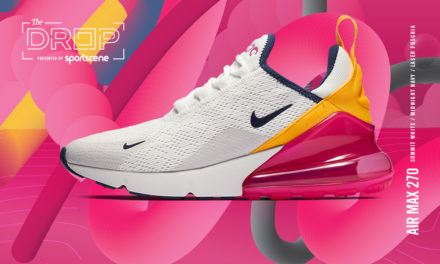 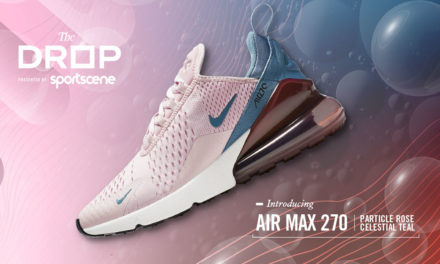 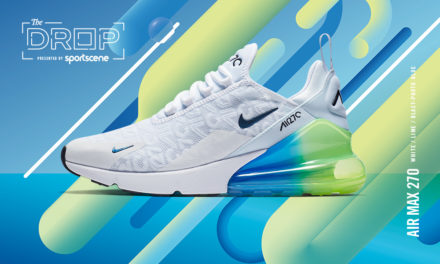 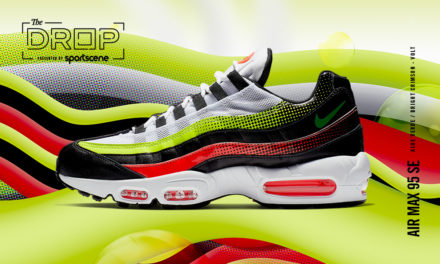