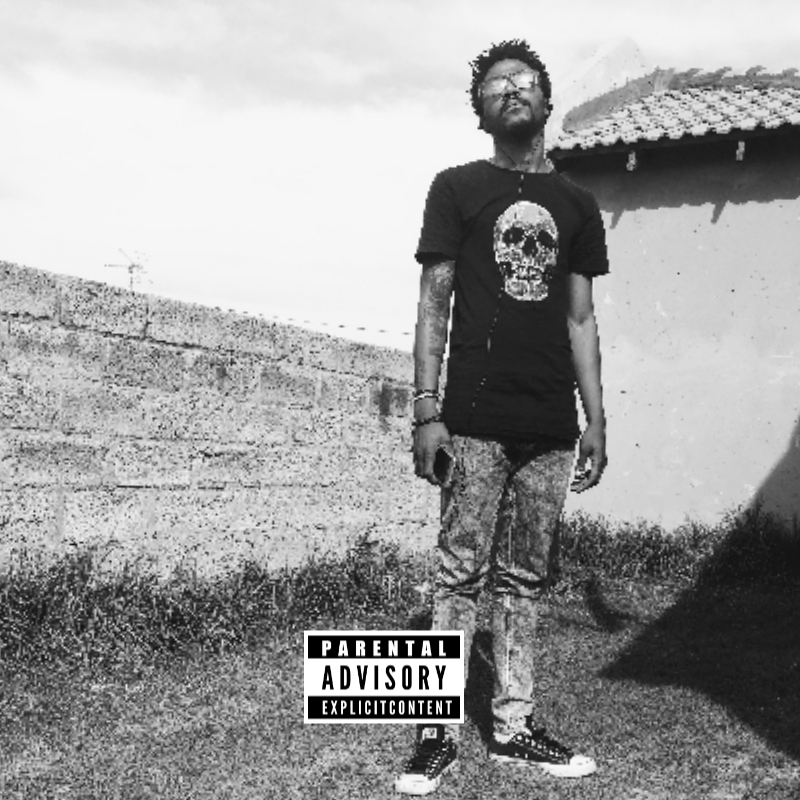 Sandile Billy Dlamini better known as Dogg Billy is a well groomed hip hop artist who’s work is recognized in and around the westrand. He was born in Soweto, but later moved to Rietvallei 2 & 3 (WestRand) where he grew up.

Bill is a kind, calm, down to earth cat who displays the challenges he faces daily on his songs. He has performed at Back To The City Festival, and took part in the 10k competition.

His previous mixtape Fate has been making the necessary rotations as his new single Bankai (Final Release) proves to his new flame.

Now working The Duela, we can only imagine what he has in store for us.