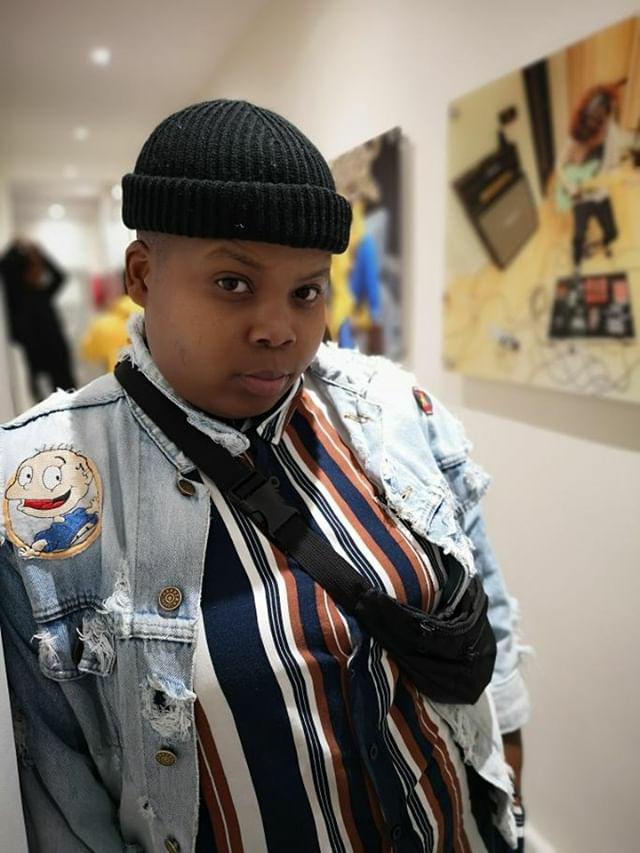 Born and bred in the city of Pietermaritzburg down in KwaZulu-Natal, DeekayDidIt is a female rapper who proclaims she is Africa’s Best Kept Secret. Her often old school flow and cadence on new school beats is what makes her different from the rest. Amongst other highlights in her rap career she also starred in the first season of the The Vuzu Hustle top 12, was part of an all female rap group put together by Toys Delazy called Klutch Kollective and has recently been named one of the Redbull and TallRacks #LiftAsYouRise winners who won a chance to record with the talented artist from TallRacks.
She is determined to change the game and is adamant that she will never give up or be ignored forever.