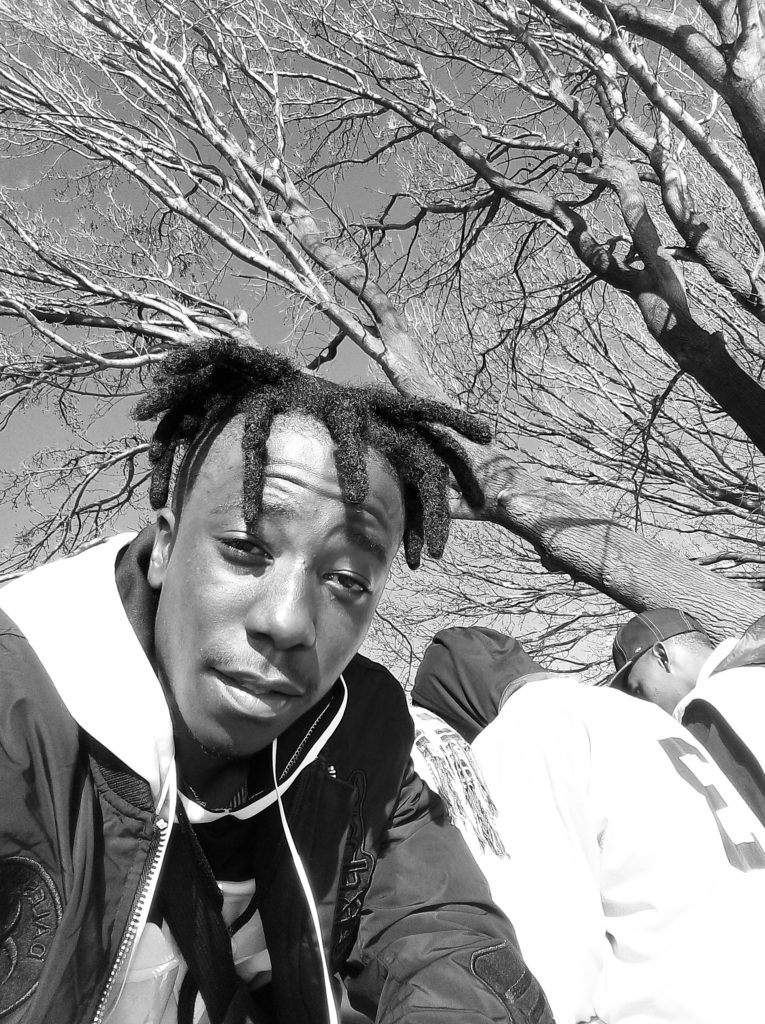 Hip Hop artist currently situated Johannesburg of South Africa in the westrand. I go by the alias of DAMONTRILLA aged 19. My previous EP was released by UK based record label DJD UK Global titled Trill Palpitations.
I have been a song writer and poet since 2009 and got exposed to producing in 2017.
This year, 2019 i have been exposed to artists in the industry in high hopes of working with them. My single (STILL T. O. A) which was a response track for South Africa’s finest hip hop artists, A Reece & Wordz had peeked at 9k plays on SoundCloud. I am now on multiple platforms around the world including iTunes & Spotify in hopes of speaking powerful words to the youth. My recently released single was produced by Frank Casino’s associate, LifeOfSallie, which explains my journey as an upcoming artist.
I am raised by a single parent and have one brother. The music is my way and passion of hustle to support my family.