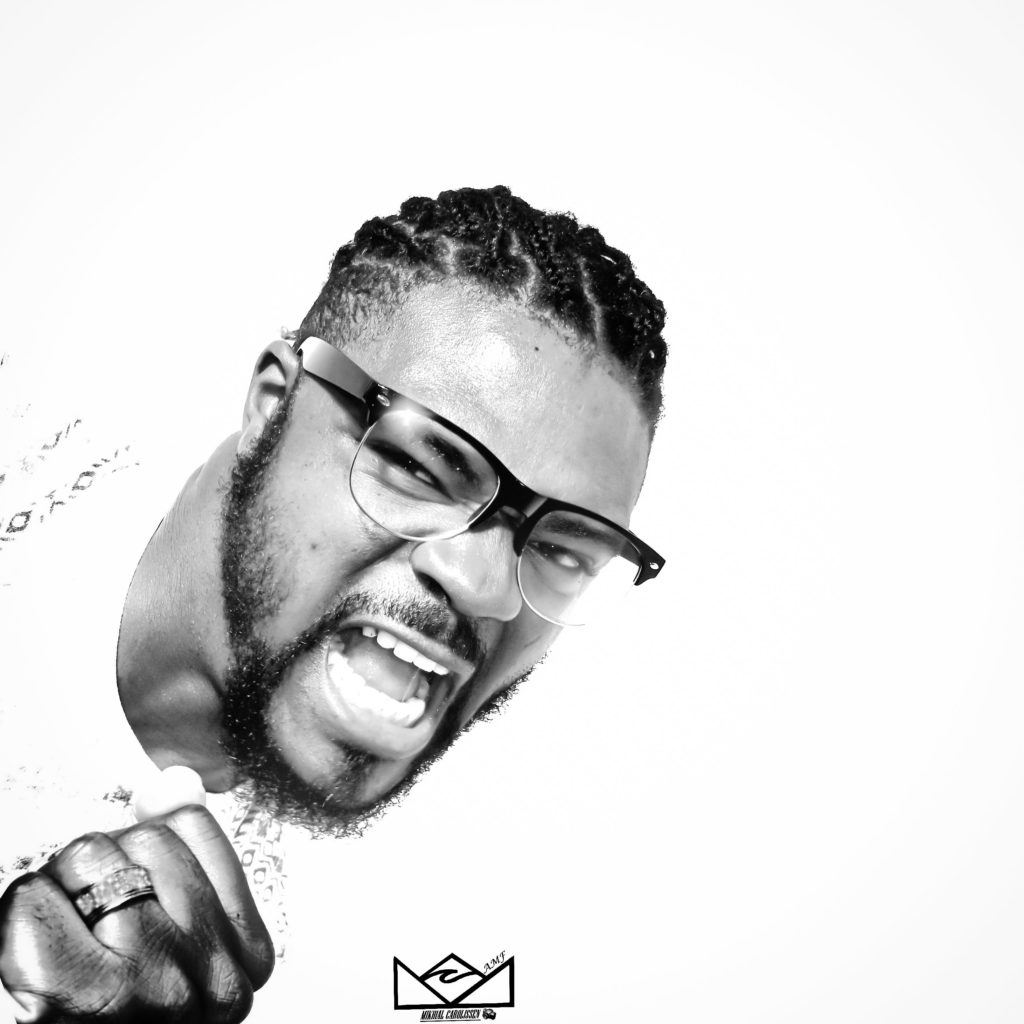 They say that music is the language of the soul, and nothing could be truer for DaFaith. An inspirational artist, DaFaith has earned His reputation as a talented Artist, M.C, Motivational Speaker, writer and skillful performer. From live gigs to studio sessions, Television and more, Dafaith continues to touch fans all over from local, nationwide as far as Africa, as well as the world with His distinct and enjoyable musical style. Which are Hip-hop, Rnb, Soul, Pop, & Urban Gospel, he has won a competition called the Throne in 2015, which allowed him to travel to Namibia and do a tour.

He was placed third with the Heal The Hood competition for the trinity festival in the USA, this multi-talented artist has opened for the likes of South African greats such as Jimmy Navis & YoungstaCPT, as well as International acts such as Flame, 116Clique & Datruth. His debut music video for the song called BoomBadaBoom debut on Channel O Top 20 at #11 in 2018, and the video has hit a 100000 plus views on Facebook, he since released him whind music video on all TV station, His vision is to make Africa a hope for tomorrow through education and skill development.

DaFaith has since Released his debut album called Stages Of My Life in 2017, and his Sophomore album Thesis in 2018, which can all be found on all major digital platforms, with 3 singles charting on various radio stations across the world.