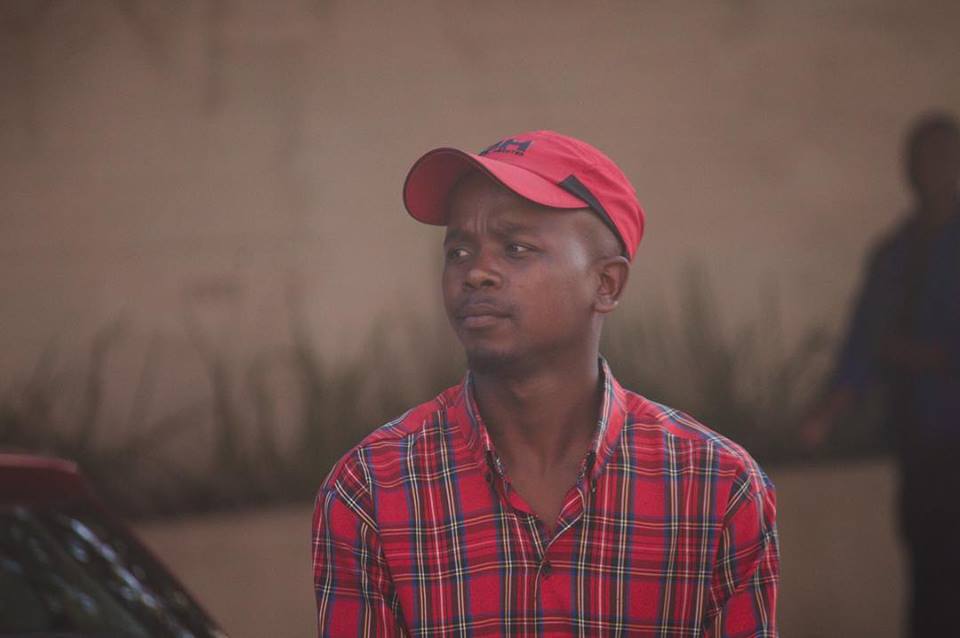 Born Azola Tetani known as Cynic Laperto, which is also his stage name. Cynic Laperto is a hip-hop artist that was born and bred in Khayelitsha, Cape Town.

Since Cynic Laperto started rapping in 2008, he has made major moves in his career. In 2014, he performed at iPotsoyi, which is a huge annual event hosted in Cape Town. He featured on Red Bull’s “Spotlight on” series, appeared on local TV shows and performed in clubs in around Cape Town.