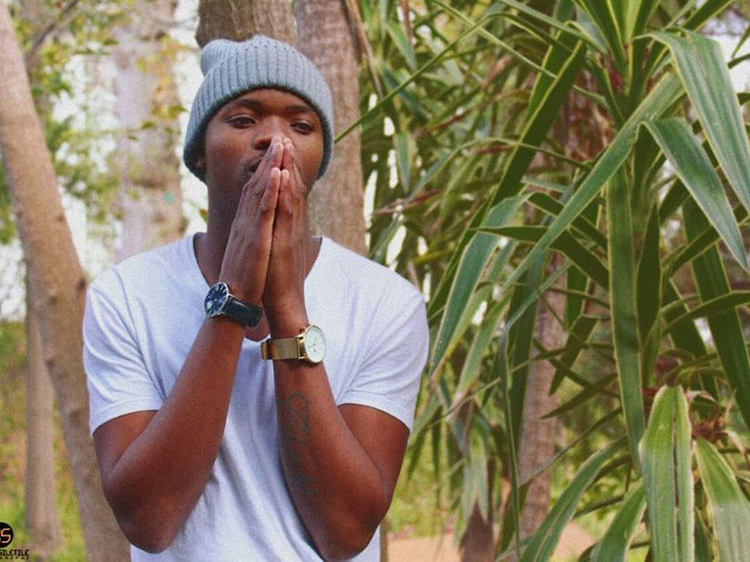 Lwazi Mbanya is a Cape Town born rapper and songwriter well know by his stage name Chichi. The rapper was born in 1997 on the 14th of March. He released his debut single 97even in 2018 after he has been featuring on other Cape Town rapper’s songs. 97even was well received by the rapper’s fans, he then followed the single by the track No Vendetta which proved the rapper’s versatility. Chichi released his latest EP (The Power Of Time) on his birthday as present to his fans, the EP has been receiving praises from his fans.