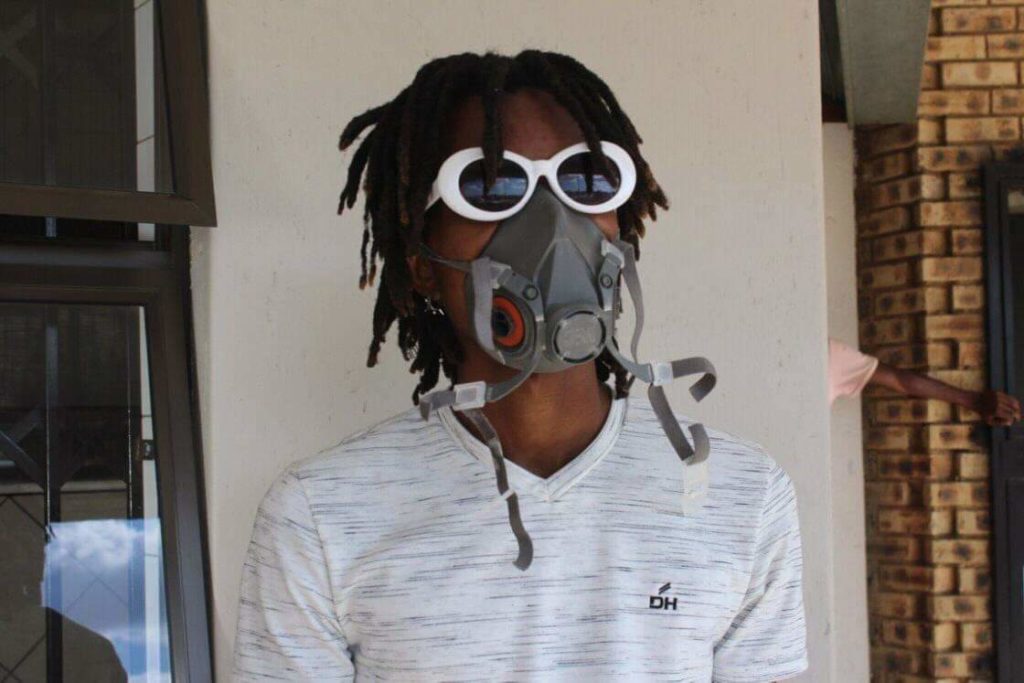 Bruno Taylor, born (Mongezi Lesego Tlotleng) in 1994 September 1, grew up travelling a lot, moving from one town to the other, from yeoville, to Berea, then to north west in a village called “Monakato” then came back to jozi in 2011 to live in Alexandra Township. His love for music began in primary school, every circle that was at “Yeoville Community School” had to have his face on in. “All I ever wanted was to entertain from as from age 8, imitating artists like “Msawawa”, Michael Jackson, Mzekezeke Just to mention a few”. His the 4th child of Judith Tlotleng(Mother) and Qhuzulini John Sithole(Father) and grewing up in a family of entertainers, he fell in love with making music.

In 2011, when he came to Alexandra, he meet a friend, Refiloe “Tylon Taylor” Lithuli to find that they had common interest, which lead to the birth of Hip Hop group “ChuckBoiz”. The group grew to four members in the band, and as they started as a dancing group, which lead all four members to be rappers. Their first attempt was a break through as the Community of Alexandra loved the “Boiz” as they are the most booked Hip Hop performers from and in Alexandra. They have shared stages with StiloMagolide, Kwesta, Sphectacular n Naves, just to mention a few and worked with other artists like Scelo “Mbulelo from Scandal”, Vava Deceptikonz, jovislash, and more just to mention a few. They have a music video on YouTube “Trip2Zimbabwe” which has 10k+ views and singles that has got the groups success and the name where it is and they have been working for 7 years now.

On the 3rd November 2018, Bruno Taylor released his 1st ever solo project “OstoutTentacion Mixtape”. “Im hoping to find my voice, how I think music and my melodical self with this project, as it was inspired by the passing of rapper “XXXTentacion” and his passion for music and what he contributed in the music industry. The Mixtape has 11 Tracks, with sounds ranging from Afro Trap Soul, Hip Hop, Rap and Trap. “I made this project with not just my mind but my heart too, I wanted to put a part of myself in it and become real with my music and putting my life in the music and let my music tell my story to the people and I hope that the people will enjoy it the way I enjoyed it when I made it”. He worked with artist and little brother “Malome Fla$h” and Skinny Taylor on the features and the production was done by Producer “The BeatSmith” and some tracks by “Gino Brown”, “MegaBeats” and “The Deceptikonz”. The Mixtape has now over +1K streams on SoundCloud and the market is still growing. He also recently shot his 1st music video for a single from the Mixtape titled “Bad Lover” ft Malome Fla$h and its on 7.2+ views on Youtube and still growing.