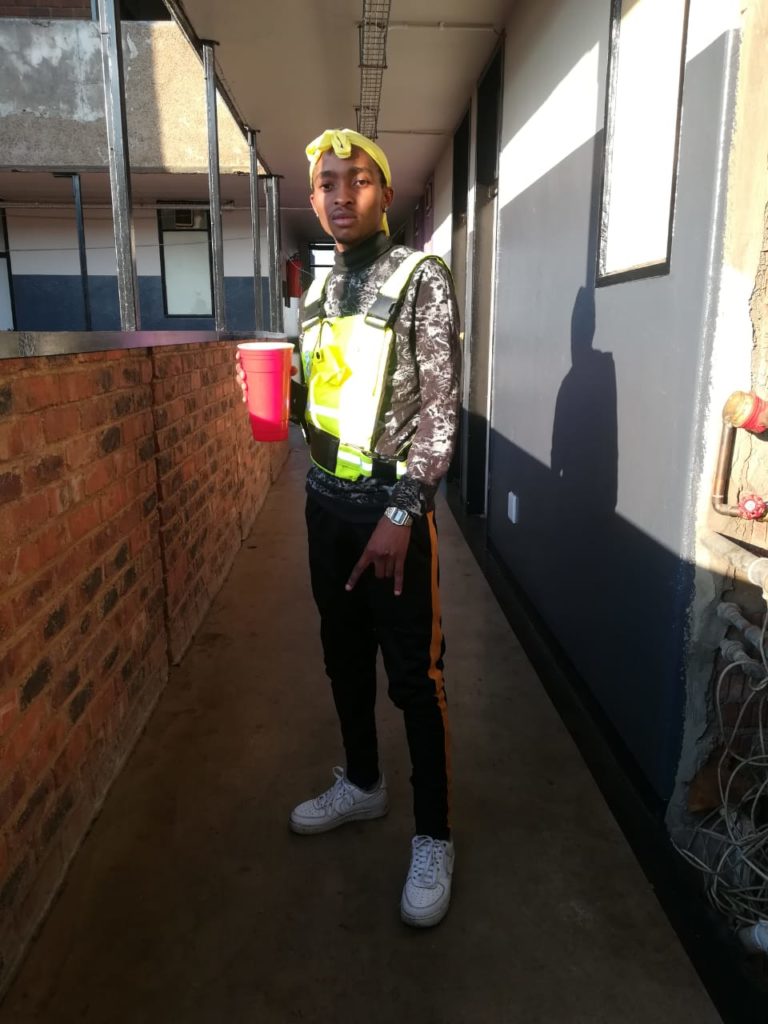 In Bret Rammz’s career, he gained recognition through his work on numerous mixtapes,which opened doors for him,later on that year He was Recognized by that Luveve Boy Cal_vin which they went to the studio at Volte Face Records & they give us the Hit (Bhekela Phansi) which was Well Received by the Streets,which got Bret recognized by the big guns in the industry such as cash time life,the song did a lot of damage on different radio stations.

In 2017 June Bret Rammz Dropped His Anticipated Single Get the Cheese which were He Featured a Hiphop Artist from The States in Detroit (Rahc Wilson) the song was Produced by Kronik,it got 2 thousands download on its first day of its release on datafile host,which left everyone surprised For him as a young boy to Cross boarders & collaborate with a musician from outside Africa the song was well received by the Streets,He sold Over 200copies Of the Single,

In 2018 Bret Rammz released the Music the Music Video of the Single which was directed by the Graphic Gang & was shot in USA/Detroit & Johannesburg Hillbrow.