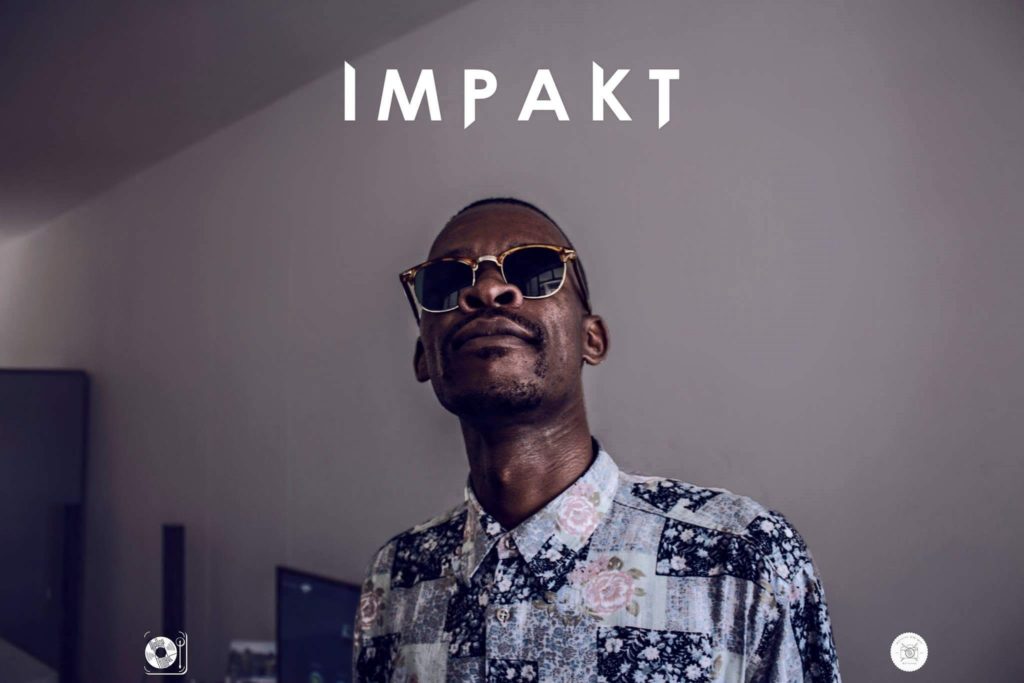 Bongani Molapi, known as “Impakt” is a rapper who grew up in Soweto, Naledi. Kick started his career in 2007 and later 2009 became part of a crew named “A Huge Impakt Fam”, releasing 2 projects together. Since then, rhythm and poetry has been the daily bread. I dropped a solo project in April 2018 titled “Gado Manyambula”.