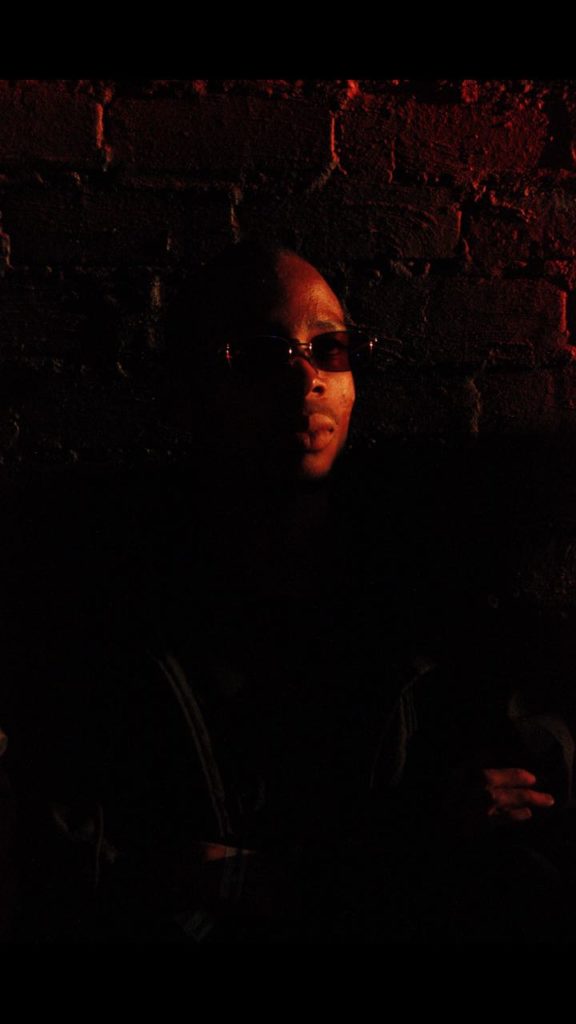 Sinekhaya Siziba was born in Umzimkhulu, South Africa on October 4th 1996.He later moved to Umlazi together with part of his family, which is where his musical journey began. He started off as a Kwaito artist at the age of 14, as this was the popular influence in his township at the time, drawing inspiration from artists such as Big Nuz and Professor. He later rediscovered himself as a Hip-Hop artist and soon set out on his journey towards achieving his Rap dream. He defines his music as the soundtrack to his life, fusing elements of different genres in order to tell his life story. Blacksoul Siziba has been on his musical journey since 2011 and has displayed significant musical growth over the years. After the release of his 2017 single ‘Being Alive’, he embarked on his first media campaign which saw him gain interviews and airplay on different radio stations in South Africa such as Vow FM, Gagasi FM and Touch HD to name a few. He also got the chance to feature on the “Sun Buzz” section of the Daily Sun Newspaper after the release of his single ‘It’s a shame’ in October 2018. This was followed by the release of current single “Things change”, which broke the internet on the day of its release, landing in the top ten most talked about topics on South African Twitter .

Travelling between Durban and Johannesburg and performing at different venues for people of different cultures has significantly developed Blacksoul Siziba into an all-round entertainer with an incredibly charismatic stage presence to accompany his undeniable musical talent. His first major performance was at the iconic Zone 6 venue in Soweto; Johannesburg, where he opened the stage for popular acts such as A-reece and Mobi Dixion.