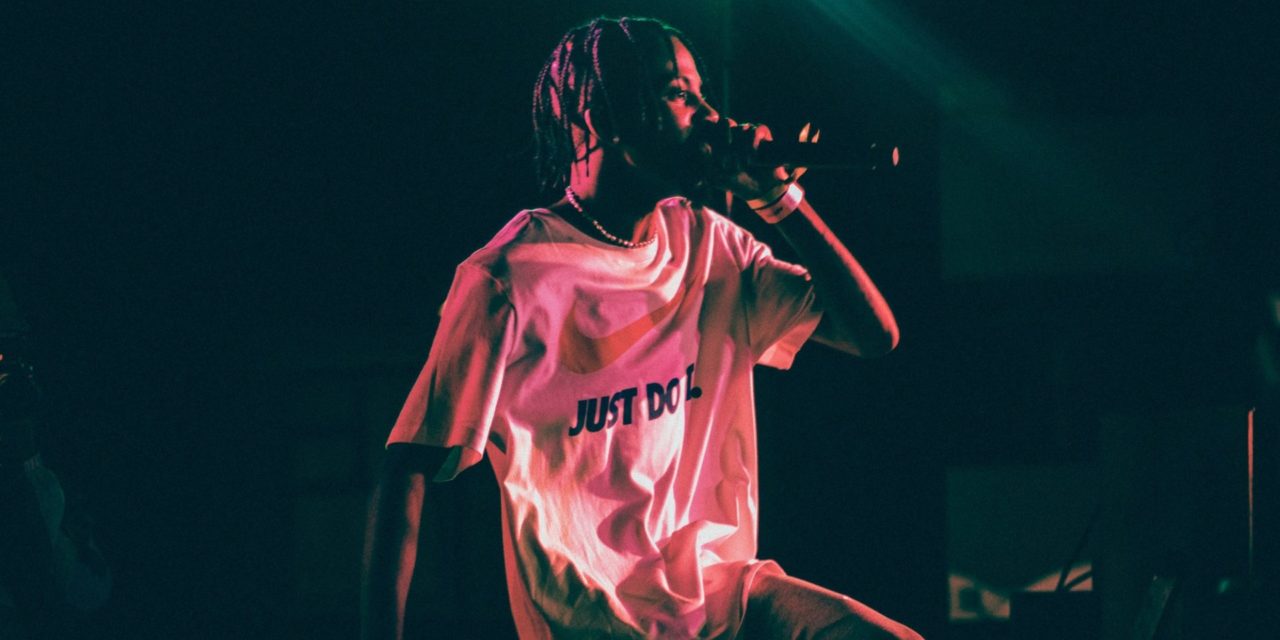 Over the course of the last few years, it’s been made clear that Lesego Kyle Mnyandu, better known as FLVME, FLVME Fuego, La FLVME, is a force to be reckoned with in the music industry. In 2019, FLVME released his debut album titled “CandyMan” and got 3 nominations at the South African Hip Hop Awards for “best male”, “best freshman” and “album of the year”, 2 of which he bagged: “best male” and “best freshman”. FLVME made his mark in the music industry long before 2019, but 2020 was the year that he truly cemented his legacy as an award winning artist. With this pinnacle moment in the musician and producer’s career, there is no turning back and more work to be done. 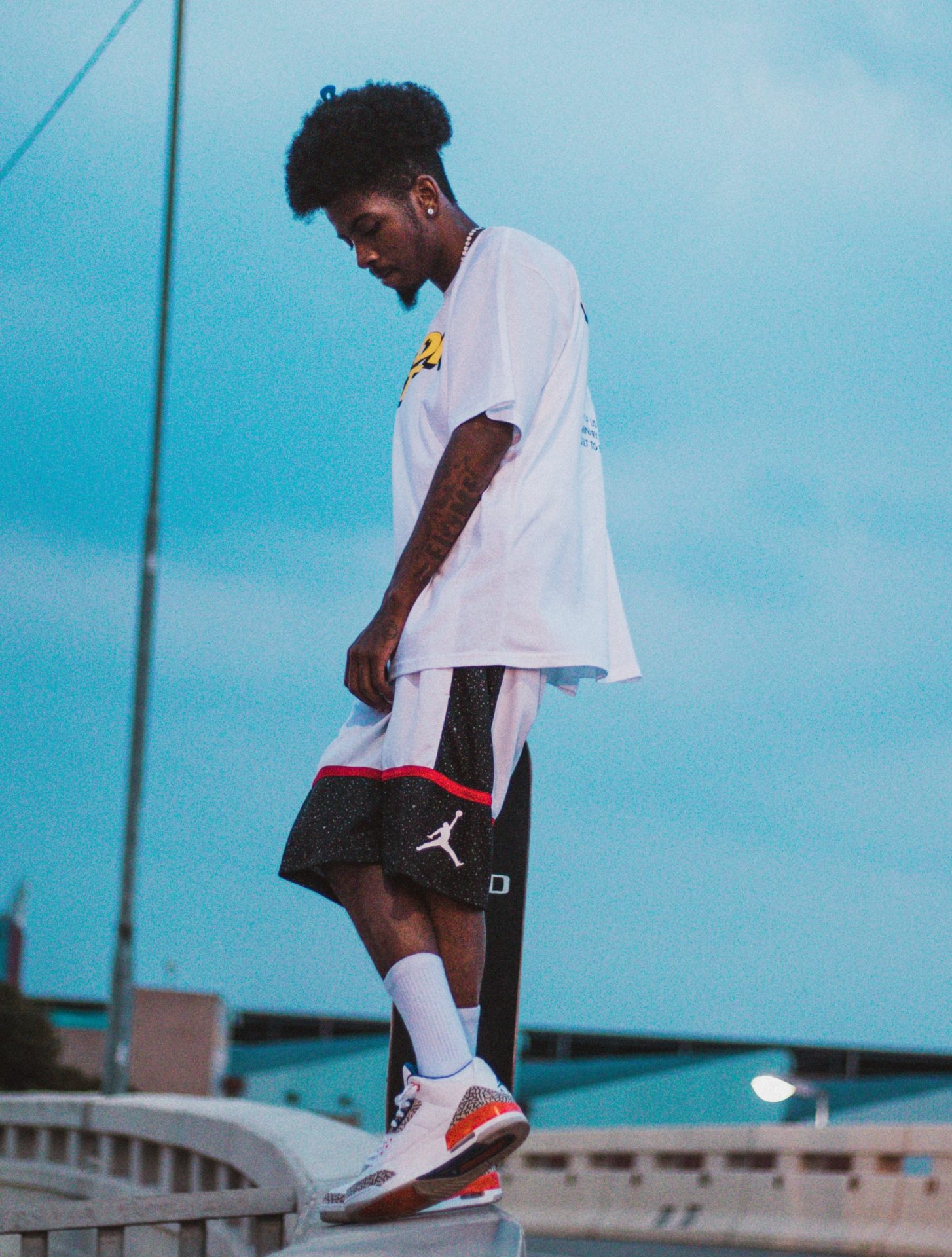 When asked about the “legacy” he thinks he will leave as an artist, he brings it back to the people: those who listen to your music are the ones who will decide if you’re strong for that, or not. His music is about reaching as many ears, hearts, souls and spirits as possible. Staying true to his core goal of music – which is to reach as many hearts and ears as possible – the artist decided to go back to where it all started, kicking off his “CandyMan” tour at his school in his hometown Katlehong. Sportscene was invited along for an exclusive behind the scenes view – make sure you watch the full feature for the full story. 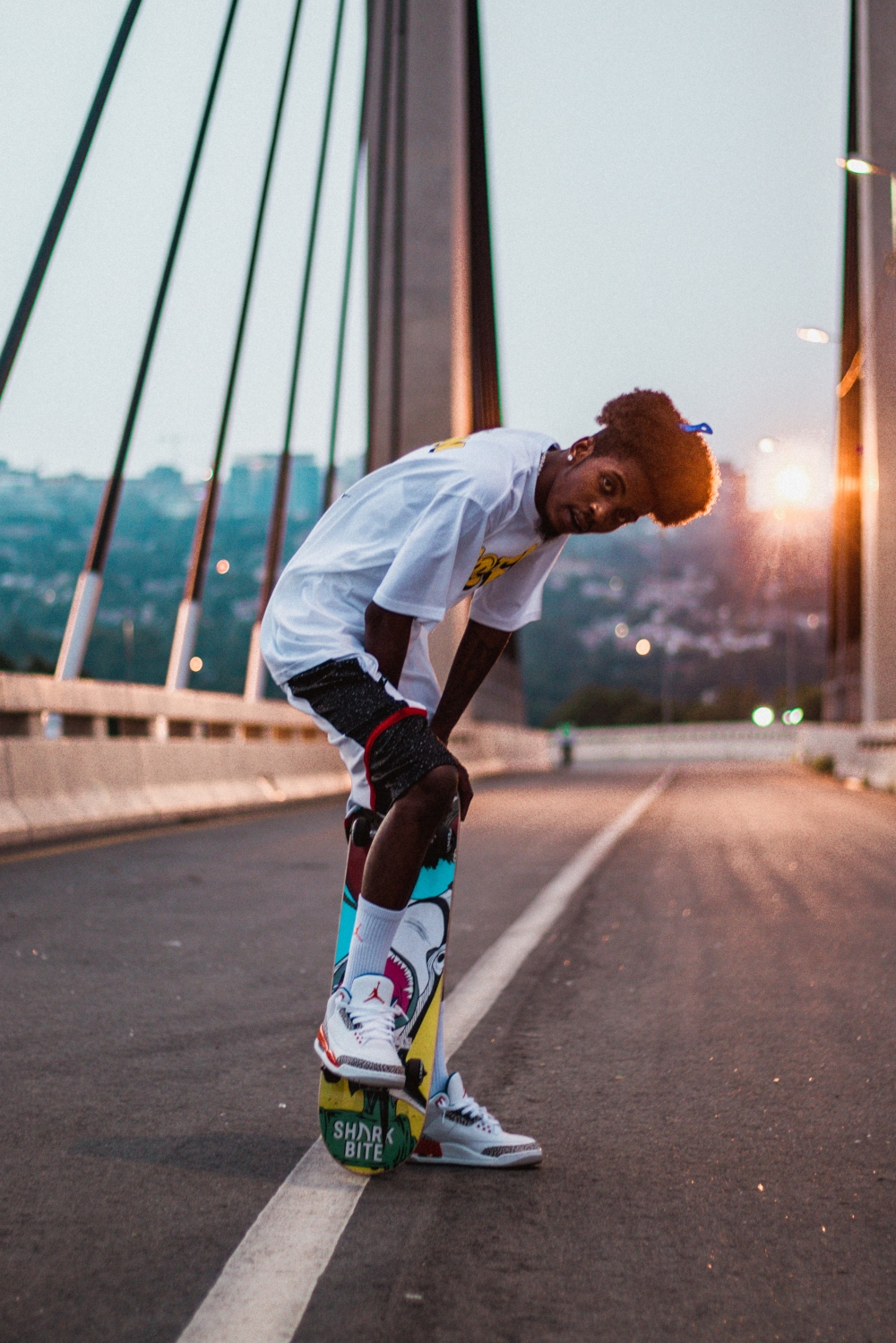 A ’90s kid, Flame was born on 10 September 1999 in Johannesburg, South Africa, where he was raised by his mother and extended family. In Grade 11 he dropped out of school to pursue his music career, citing his brother as his main source of inspiration to become a rapper after he introduced him to Lil Wayne. The road to success hasn’t always been easy. The double award winning rapper reminds us in his Weekend Turn Up interview that “these positions were hard earned”. Following his humble beginnings as a rapper on the streets of his hometown Katlehong, he became part of Ambitiouz Entertainment in 2016 but parted ways in 2017. That same year, FLVME joined The Wrecking Crew and released his first project “Clouds” in November. Besides recording and singing, FLVME is also a music producer, producing for the likes of A-Reece, Amanda Black, MashBeatz, Riky Rick, Zoocci Coke Dope, Ecco, DieMondez, 25k, Mellow and Dj Sliqe, to name a few.

2020 sees FLVME working on new projects, especially now for the duration of COVID-19 lockdown where many of us have been stopped in our tracks to focus on self reflection, revealing to sportscene that he has a whole new sound coming — one never before heard from any other artists in Africa. Keep it locked here – there is much more to hear and see from this South African born-and-bred artist. 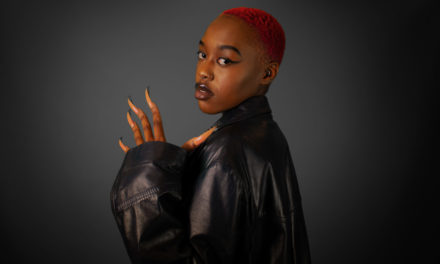 Get to know Benzo, the new Kumkanikazi, on the Weekend Turn Up 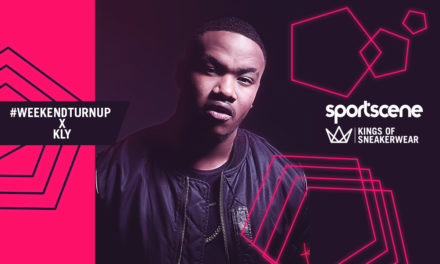 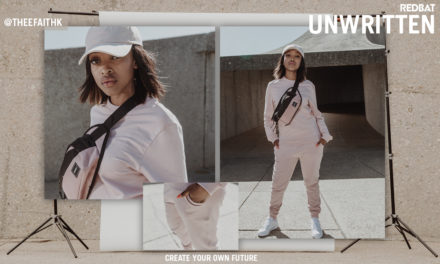