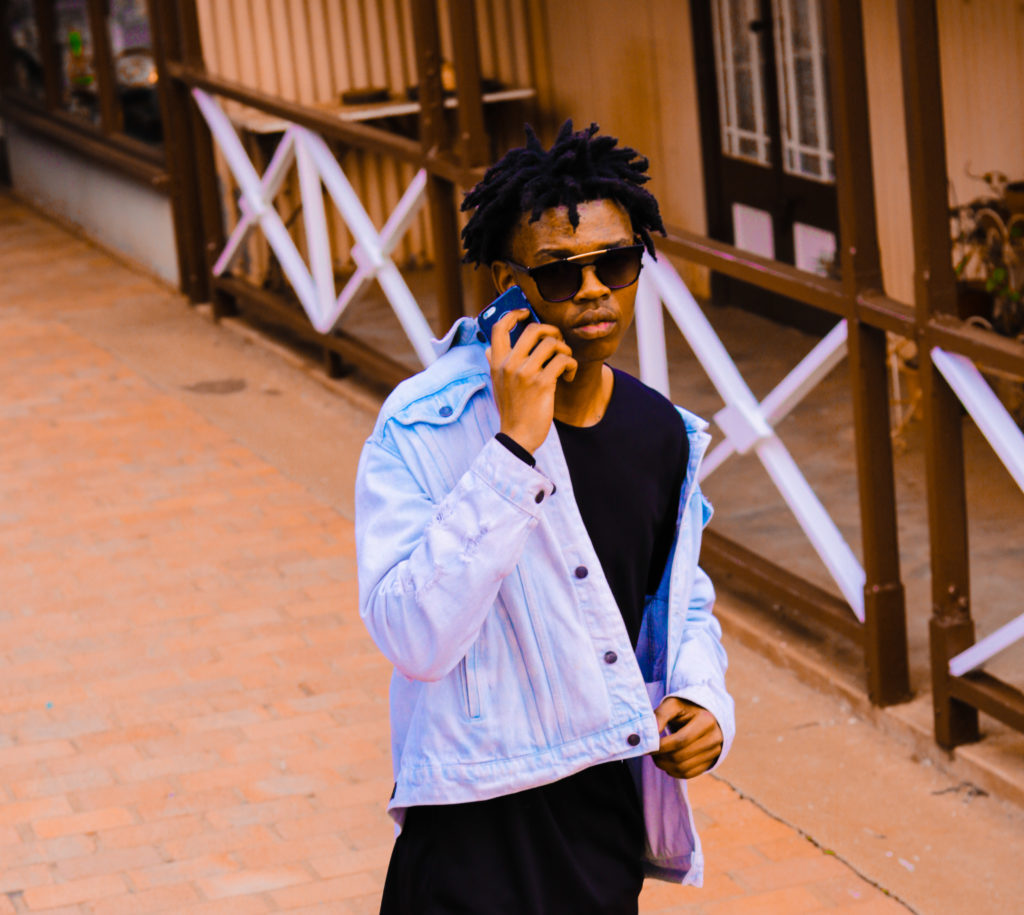 Born in Johannesburg, raised in Maseru and spend most my teen years in Kimberley the capital city of the Northern Cape Province. Tebogo Brian Hajane better known by his stage name B October is a South African Hip hop artist, song writer , designer. He is most known for his single ” hold that ” which received over 10 000 downloads as well as the well-received clothing range named Design Or Nothing. B October has over 200 000 like/ followers on facebook. he is currently working on his upcoming E.P that is due to drop later this year.I`ve dropped a music video of my hit song tittled straight outta ghetto, i have over 20 000 likes on my facebook fan page and over 5000 instagram followers. I`ve performed at major music festivals like Free State color fest , All white spring fest, Soweto Beer Buffet, Lesotho Summer Feva just to name a few i`ve also shared stages with Cassper Nyovest , Black Coffee, AKA