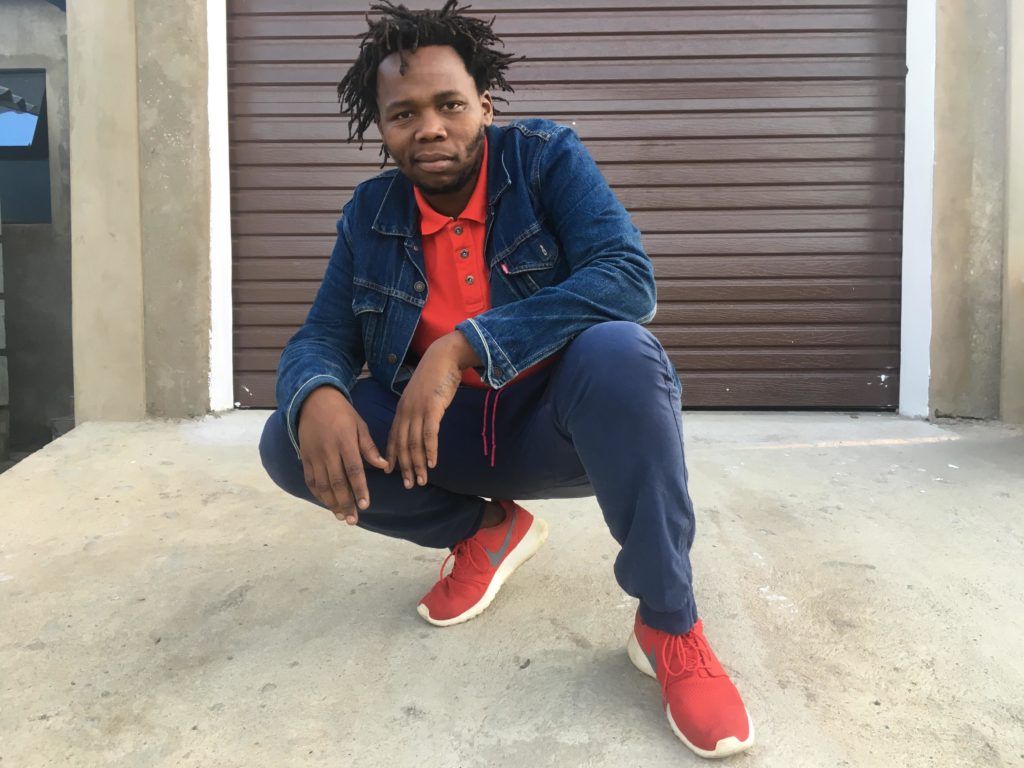 NKululeko “AKiXXi” Hlefana well known as AK was born in Umlazi, Durban, South Africa. AK is predominantly recognised as a Rapper and a DJ, being the other half of Durban’s Dynamic Duo AK&Kayleb, but his also prominently involved behind the scenes as a producer and song writer for himself and other musicians. AK Hlefana completed his Audio Technology Diploma at Creative Arts College, Durban in 2010. He has since been nominated for Lyricist of the Year, Awarded Battle MC of the Year and DJ of the Year in different years at The Original Material Awards in KZN.