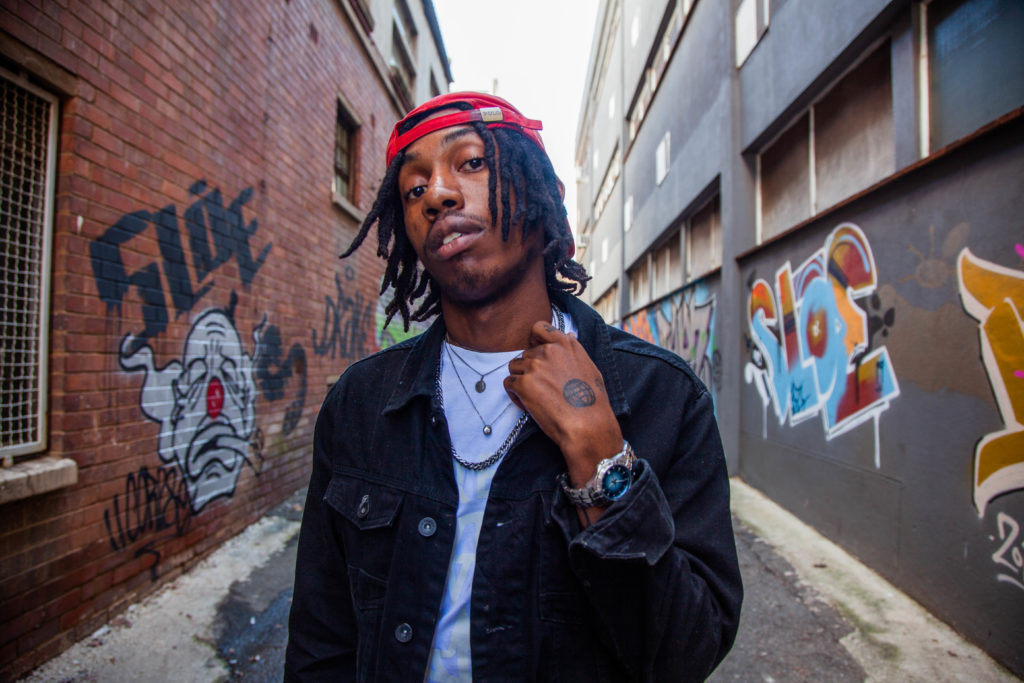 Lehlohonolo Molefe (Born September 28, 1994) professionally known as 25K (Also known as 25K The Plug), is a South African rapper and record producer from Saulsville, Pretoria. 25K is best known for making it as a finalist for Homecoming Events’ “Artist On The Rise” talent search in 2017 where he shared a shared a stage with artists from all over the continent and the world such as Sho Madjozi, Tresor, TKZee, Harrison Crump and many more. The competition was an opportunity for the artist to break out in the Pretoria Hip Hop scene and give rise to more performance opportunities. He also gained local popularity after freestyling at the GalxBoy Freestyle Fridays, which happened in the Galxboy Store (Hatfield, Pretoria).

Thus far, 25K has performed at multiple events in Pretoria and the rest of Gauteng. He has managed to get himself booked at events featuring many of South Africa’s top entertainers and people he looks up to such as AKA, Riky Rick, Nasty C, Kwesta and may other headliners. He hopes to one day reach that level and possibly surpass it.